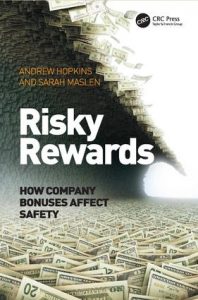 Success! An email was just sent to confirm your interest. Please find the email now and click 'Confirm Follow' to start following.