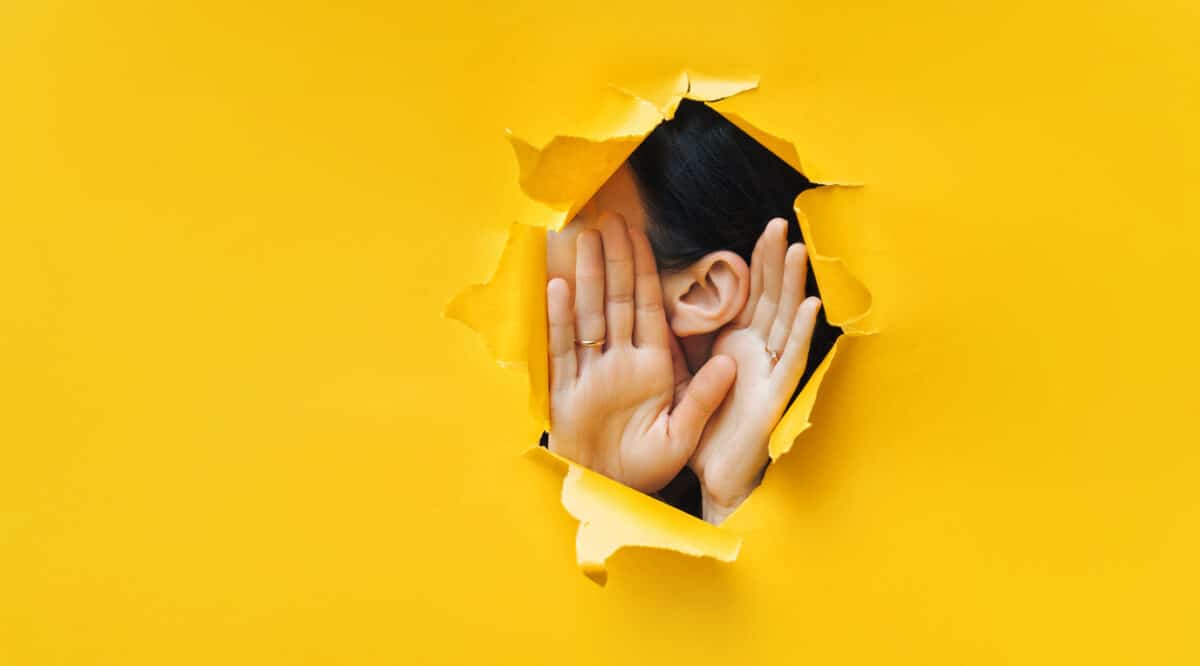 There has been discussion over many years about the business case for occupational health and safety (OHS). Several academics have attempted to quantify the financial benefits of good OHS management and systems. Business does not operate in a political or economic vacuum but it is possible to think it does when the OHS profession is so quiet on socioeconomic elements.

Australia and many other countries operate in a neoliberal economic and political system that provides OHS benefits and harms. The OHS context is touched on occasionally in public forums but the size of the challenge for structural and organisational change in Australia is perhaps best illustrated by an excerpt of Prime Minister Scott Morrison‘s presentation to the West Australian Chamber of Commerce and Industry on April 14, 2021. When asked about his priorities as Prime Minister he said:

In November 2012, the Australian Capital Territory (ACT) government released “Getting Home Safely“, a damning report written by Lynette Briggs and Mark McCabe, into the safety culture and performance of that territory’s building and construction industry.  But the Master Builders Association of the ACT has rejected several recommendations and questioned many others, yet refuses to release the evidence that it is assumed would support their position.

In February 2013, ACT’s Minister for Workplace Safety and Industrial Relations, Simon Corbell, accepted all 27 recommendations of the report, much to the surprise of some of us.  Corbell said in his media release that

“It is no longer acceptable for people in the construction industry to say there are safety issues in construction sites and then do nothing about them. This report compels unions, employers and government to stand up and actively promote a culture where everyone looks out for their mates, and everyone can go home safely every day…”

“As the report highlights, this is not simply an issue for Government. Safety is an issue for every person on a construction site with principal contractors, sub-contractors, workers, unions and the Regulator all working together.

“The Government expects employers and unions to demonstrate leadership on this issue.”

Today the Master Builders Association of the ACT released its response to “Getting Home Safely” (the Gower review).  That response indicates that not all Minister Corbell’s expectations are going to be met with the MBA.  In some ways this confirms many of the concerns in the report. END_OF_DOCUMENT_TOKEN_TO_BE_REPLACED

As the Australian State of New South Wales approaches its March 2011 election day, the lobbying is becoming more fierce.  In fact,  conservation opposition leader, Barry O’Farrell will need to rein in some of his business colleagues if the lobbying becomes too fierce.

It is widely tipped that O’Farrell will win the election and people are already planning for his ascension.  If the business pressure becomes too overt, it may reduce the size of the landslide win that is being predicted.

For example, prior to the Council of Australian Governments meeting organised by the federal (Labor) government, the New South Wales Minerals Council provides an example of the issue they will be running on through to the election.  CEO Dr Nikki Williams has said in a media release this afternoon: END_OF_DOCUMENT_TOKEN_TO_BE_REPLACED

Australian business groups have written an open letter to the New South Wales Government protesting about the decision to continue with some OHS processes specific to New South Wales regardless of previous commitments to support the harmonisation of OHS laws.  As the letter was published as an advertisement  (Page 6 of  The Australian on 20 October 2010), it is not readily available online but the letter needs a little bit of deconstruction to better understand the politics and ideologies behind the letter and the business associations.

The letter says Australian industry signed on to the national harmonisation process because of the need for an effective way of improving safety, fair legal processes and national consistency.  Yes, to some extent but more often industry groups have been calling for a reduction of red tape for the purpose of reducing administrative costs.  Reducing the injuries and fatalities of workers is not the same as “improving the safety of Australia’s workplaces”.

“Victoria, which was used as the model for the new national laws and which does not have union prosecutions or reverse onus, has between 30% and 50% better safety outcomes than NSW depending on the measurement used“. (my emphasis)

What is a “better safety outcome”?  Less deaths?  Less cost to business?  Is it fair to compare NSW to Victoria?  And can the variation in “safety outcomes” be directly related to reverse onus of proof?   END_OF_DOCUMENT_TOKEN_TO_BE_REPLACED

For many years the Safety Institute of Australia has been uncertain in its media relations. On most of the important OHS issues in the last 10 years the SIA has either been silent for the fear of being “overtly political” or been too slow to react.  Its past media releases have almost always been to promote upcoming conferences.  Finally, the SIA has made a media statement within 24 hours of an OHS issue AND it was a political issue.   Perhaps the SIA is finally showing some understanding of how to work with the media instead of being suspicious.

On 15 October 2010, The SIA issued a media release on the matter of NSW Premier Kristina Keneally’s refusal to play to the rules on harmonizing OHS laws. In a carefully worded statement, the SIA has come out on the side of the Prime Minister, Julia Gillard.   No surprise there as Keneally’s government is considered by almost everyone as a certainty to lose power in the March 2011 election.   But the SIA’s inherent conservatism is on show when it says the proposed federal law changes remove “any justification for a union’s right to prosecute.”.  The SIA has always been uncomfortable with the OHS role of unions and has had a fractious relationship with the union movement. END_OF_DOCUMENT_TOKEN_TO_BE_REPLACED

Less than 24 hours after mentioning the fragility of Australia’s OHS harmonisation process, confirmation comes from an unexpected source, Kristina Keneally, Premier of New South Wales (pictured right).  It would seem that Keneally’s decision to change her stance on OHS is more to do with a general package of industrial relations and, union-friendly, reforms, as reported in the Brisbane Times on 14 October 2010  (video available HERE). Yet she has stated that

“”We will not therefore introduce the model OHS legislation as it is currently drafted.”

The media has been quick of highlighting this new tension between State and Federal agendas.  Prime Minister Julia Gillard was asked about Keneally’s statements and responded:

“….I think the Keneally Government should honour the agreement it made. It had an extensive period of time to raise issues of concern – and indeed it did, through its Minister at the Workplace Relations Ministerial Council table. Issues were raised, issues were discussed. When you are reaching uniform laws, it is obvious that states and territories come with different perspectives. They’ve got their own laws. If no-one moves then you never get national uniformity.

So, yes, New South Wales raised issues along the way, but it accepted the outcomes and it signed the deal. We require the deal to be delivered.” END_OF_DOCUMENT_TOKEN_TO_BE_REPLACED

When the Australian Government began the process of reviewing OHS laws in order to achieve harmonisation, there was a fairly tight schedule for these reforms.  Draft OHS codes of practice and regulations were due in the second half of 2010.  The last public statement on these public comment documents was that drafts were due for release at the end of October.  The latest rumour is that some of the documents will be out around November 10.

SafetyAtWorkBlog has learnt that many of the codes of practice and occupational health issues have been prioritized.  “Priority Codes” will include: