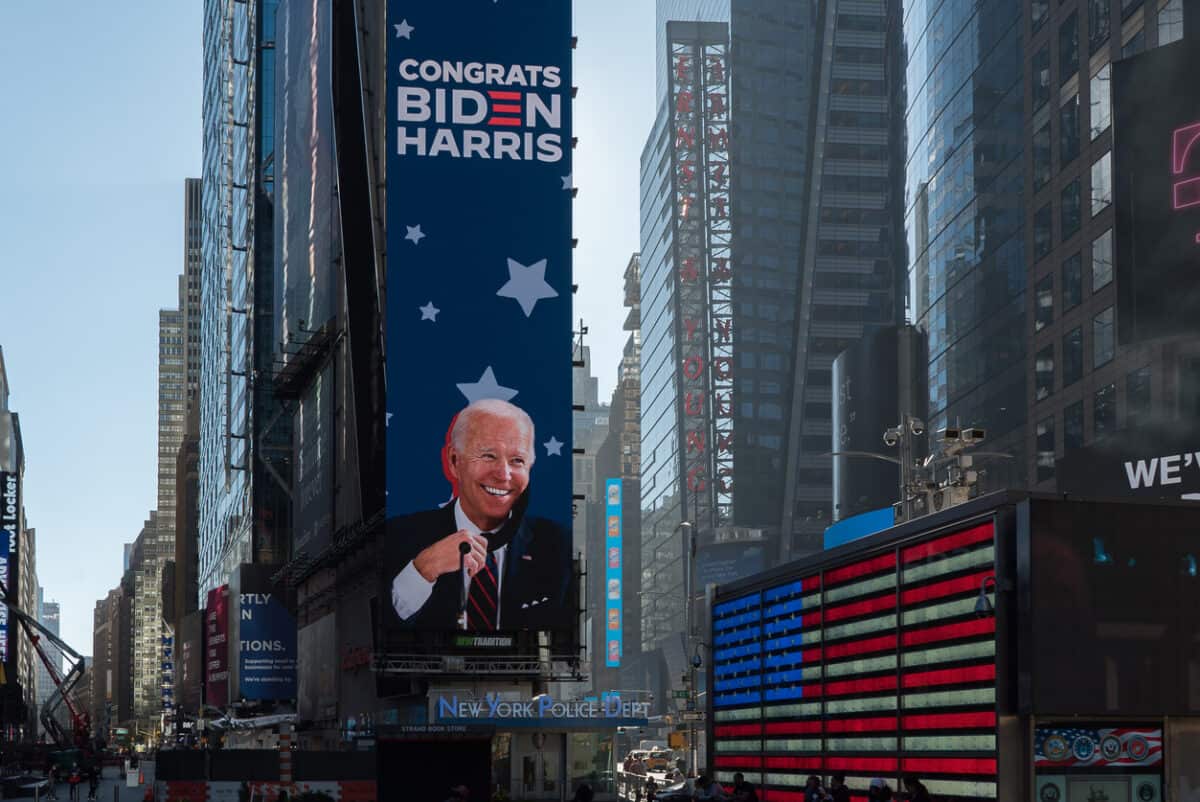 It is fair to say that the term of office for President Trump was not supportive of occupational health and safety (OHS). Former President Trump did not seem to see the need for OHS regulations and his attitude to the COVID-19 pandemic meant that it would never be considered as an occupational disease. Reports over the last week in the United States media, and the issuing of an Executive Order, indicate that new President Biden values workplace health and safety.

The New York Times (paywalled) is reporting that

“President Biden directed the Occupational Safety and Health Administration [OSHA] on Thursday to release new guidance to employers on protecting workers from Covid-19.
In one of 10 executive orders that he signed Thursday, the president asked the agency to step up enforcement of existing rules to help stop the spread of the coronavirus in the workplace and to explore issuing a new rule requiring employers to take additional precautions.”

As parts of the world begin to emerge from the disruption and lockdowns of COVID19 some academics and experts are advising that the future must be built on the past but should not seek to replicate it. Over a dozen prominent, global academics (listed below) have written a discussion paper to be published in the Economic & Labour Relations Review (ELRR) in June 2020 entitled “The COVID-19 pandemic: lessons on building more equal and sustainable societies” which includes discussion on workplace relations and factors affecting mental health at work. These big picture discussions are essential in the development of strategies and policies for the post-COVD19 world and occupational health and safety (OHS) has a legitimate, and some would say unique, voice.

Below is some interesting occupational health and safety (OHS) issues that have appeared over the last week that I don’t have the time to explore in the usual depth but are useful.

David Marin-Guzman reports that unions are asking for an extra

“$5 an hour to compensate [disability workers] for risks in assisting clients suspected of having coronavirus.”

The reporter’s Twitter account justifiably describes this as “danger money“, an issue forecast as likely by this blog recently. That such an offer is made by the Health Services and United Workers Unions is disappointing but unions can do little else as the employers have the primary OHS responsibilities. What such action also does though is let the employers off lightly from their OHS duties to continuously improve workplace health and safety. The $5 danger money may be cheaper than implementing other risk control options but OHS laws have a process for this type of decision making that has Cost as the last option to be considered. Allowances do not reduce worker safety risks and they can undermine future OHS initiatives.

When a former head of a national occupational health and safety (OHS) regulator writes a book, it may be a curiosity (and it is rare). But when the writer is the former Assistant Secretary of Labor for the US Occupational Safety and Health Administration, the book becomes interesting. When the book is called “The Triumph of Doubt – Dark Money and the Science of Deception“, it becomes a must-read. SafetyAtWorkBlog dips into David Michaels‘ new book (as I only received it yesterday) and finds treasure.

This is not the first time that Michaels has written about Doubt and how whole industries have developed to create, market and exploit Doubt for the benefit of the Establishment. However, the new book is super-topical in this time of “Fake News” and blatant disregard of science and scientists. 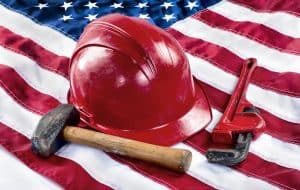 The United States media continues to scrutinise the Department of Labor (DoL).  On March 13 2017, The New York Times (NYT) expressed concerns about the lack of official media releases from the department, comparing the actions under a Trump administration against the Obama occupational health and safety (OHS) strategy.  Some are claiming this to be a deliberate strategy but, until the Labor Secretary is confirmed, it may simply be caution.  Such an apparently simple action can have broader effects on OHS management, as Australia learnt. END_OF_DOCUMENT_TOKEN_TO_BE_REPLACED 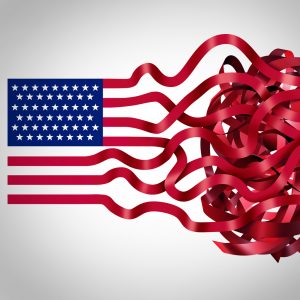 Melania Trump plagiarised a Michelle Obama speech.  Following the signing of an Executive Order to reform regulations, perhaps President Trump could echo these words from a similarly-themed Executive Order of President Bill Clinton in 1993: