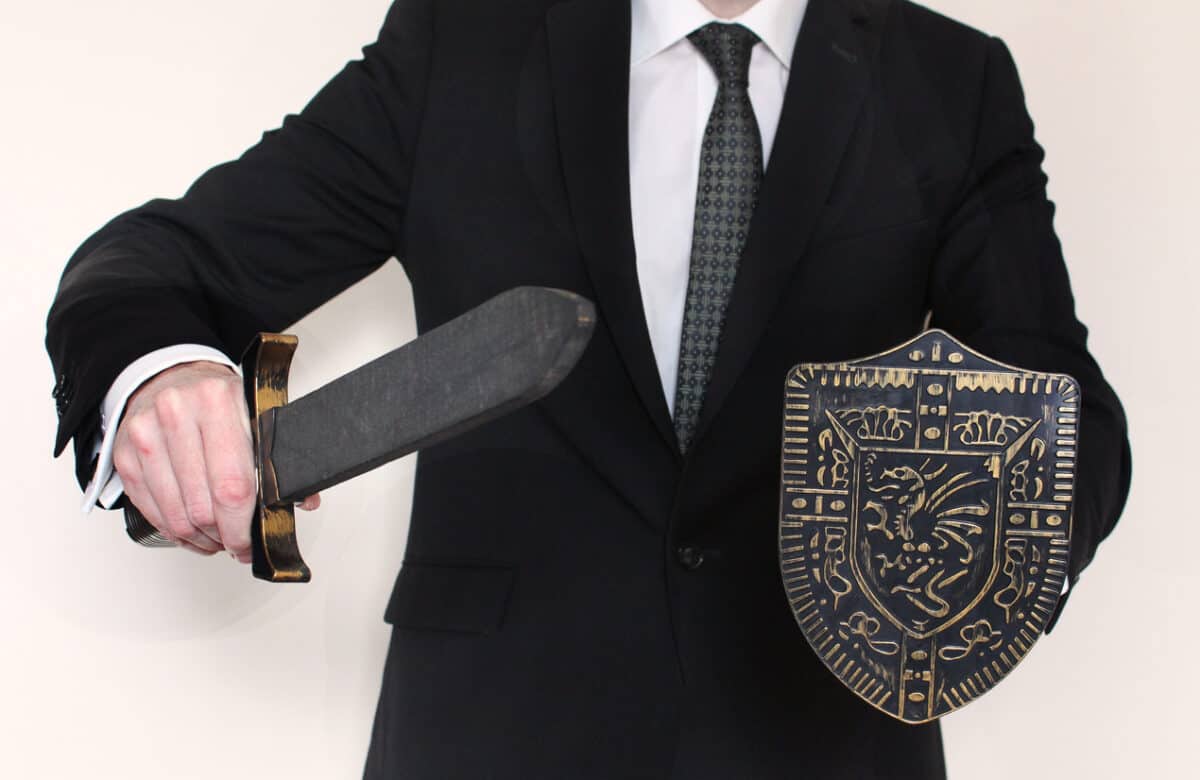 In Parliament on May 4 2022, Franks reiterated the importance of these laws but also illustrated their weaknesses.