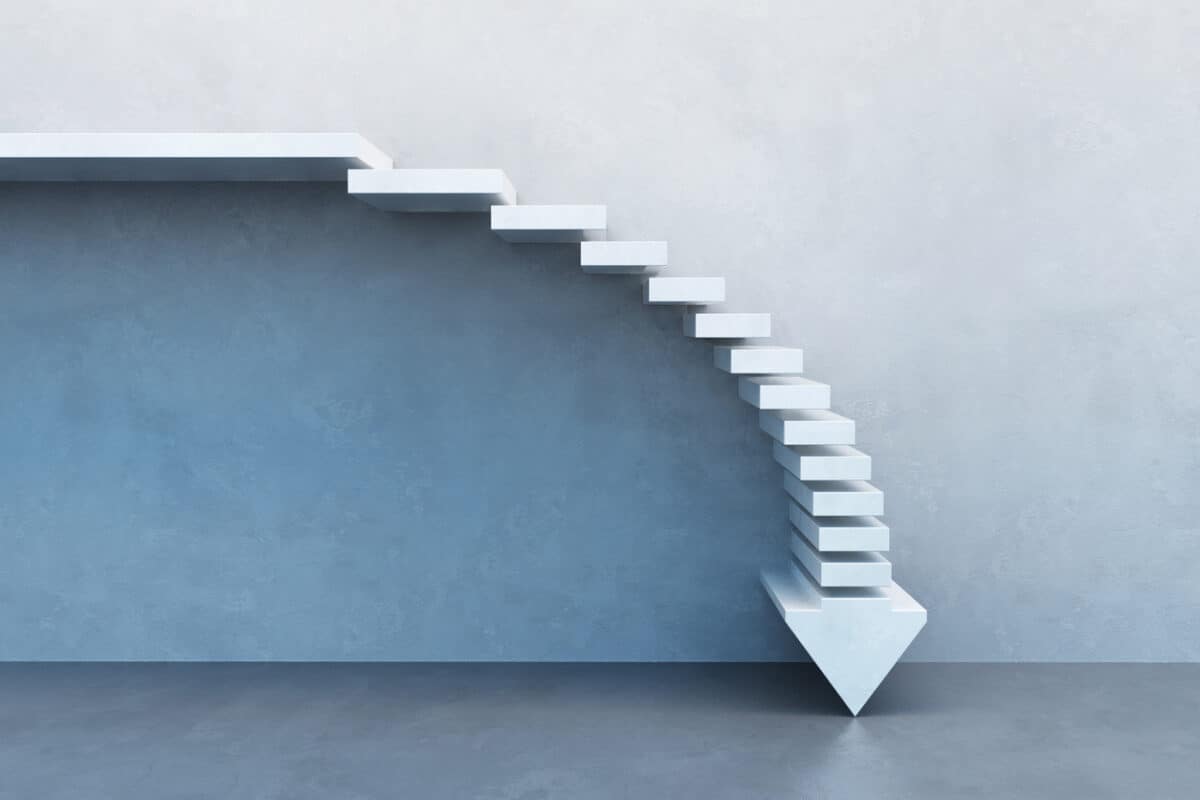 Recently I have been critical of political speeches concerning occupational health and safety (OHS) for being bland, safe, unadventurous and lacking vision. Recently a reader sent me these words:

“In recent years occupational health and safety has become the forgotten element of national workplace relations policy. It’s now time to focus on its importance – to protect lives and livelihoods and to ensure the future strength of Australia’s workers compensation schemes. There’s too much in the balance to let the system decline in effectiveness and increase in cost. Lives are at stake.

END_OF_DOCUMENT_TOKEN_TO_BE_REPLACED

Whether one believes that the Royal Commission into Trade Union Governance and Corruption is a political witch-hunt or a genuine attempt to clean up a corrupt industry sector, the Royal Commission seems to have revealed an abuse and exploitation of occupational health and safety (OHS) – an exploitation that has received next to no attention. The release of the Commission’s interim report allows for a quick analysis of this situation.

Former Prime Minister Julia Gillard was a particular target of the Commission in relation to a “slush fund” established by her then-boyfriend, Bruce Wilson, commonly referred to as the “AWU affair“.  The “slush fund”, known as the Australian Workers Union Workplace Reform Association, was developed, according to Gillard

“… to support the re-election of union officials who would campaign for workplace reforms including better occupational health and safety.” (Interim Report, Vol 1, page 99)

For some time the Commonwealth Science and Industrial Research Organisation (CSIRO) has been plagued with accusations of bullying and harassment.   A researcher began court action in 2011.  An anonymous website “Victims of CSIRO” was established in 2012 and provides a timeline of disgruntlement for back as far as 2002.  In May 2012, Liberal politician Sophie Mirabella, raised the issue of bullying in criticism of the then Prime Minister, Julia Gillard.  In July 2012, Comcare issued an Improvement Notice to CSIRO following an investigation

”thoroughly reviewing the workplace systems relating to the prevention and management of bullying behaviour at CSIRO”.

In August 2013 HWL Ebsworth released the independent report  (the Pearce report) which, according to the CSIRO, found

“no major or widespread issues with unreasonable behaviour or bullying in CSIRO”.

How does that work? END_OF_DOCUMENT_TOKEN_TO_BE_REPLACED

Australia’s conservative opposition leader, Tony Abbott, has announced that he intends to conduct a judicial inquiry into the government’s handling of the home insulation program (HIP) that resulted in the deaths of four workers in Queensland and New South Wales in 2009 and 2010.

Such a call would, normally, be very welcome but the timing of Abbott’s announcement brings a level of political baggage that weakens his commitment. END_OF_DOCUMENT_TOKEN_TO_BE_REPLACED

The recent coronial finding into three workplace deaths related to an Australian government economic stimulus package in 2009 has muddled the safety profession over the political context and the OHS context of these deaths.  But the finding and resulting discussions could be the catalyst for a much-needed analysis of how decisions made with good intentions in Canberra can lead to the tragic personal and shopfloor decisions in the suburbs.

In The Australian newspaper on 24 November 2012, columnist Judith Sloan discussed how the harmonisation of Australia’s occupational health and safety laws are

“a present glaring example of a despot stripped bare…”

Earlier this year, in April, Sloan said harmonisation was dead so one could say she is flogging a dead horse. Some parts of her November article (only available online via subscription) do not seem to be supported by evidence and her terminology occasionally indicates a lack of understanding of occupational health and safety matters.

Sloan rehashes some of the April 2012 article including the image of crying public servants but gives prominence to the inconvenience to some companies under the Comcare scheme. Several years ago some national companies opted out of State-based OHS and workers’ compensation schemes in order to join the only national safety scheme that was available at the time. Part of the reason for this move was that it provided national coverage for national businesses. Some complained because Comcare was seen as having a much smaller enforcement team and that the OHS laws were, somehow, less than in many of the States. This option was provided under a Conservative Government to assist business. The same government instigated the OHS harmonisation process.

END_OF_DOCUMENT_TOKEN_TO_BE_REPLACED

Over the last few weeks the Australian print media has published several articles based on the expressions of concern by some business and employer associations about  Safe Work Australia’s code of practice on workplace bullying.  The latest article was in the Sunday Herald-Sun on 28 October 2012, “Bullying blueprint attacked” (not available in its original form online), which opens with the inflammatory paragraph:

“Workers in cushy jobs will be able to claim compo for being left idle, under national laws drawn up to combat bullying.”

The later online version of the article, by the same writer, Natasha Bita, has a much less aggressive title, “Plan to ban work pranks”, and a revised text.  The “new” opening paragraph says:

“Workers will be able to claim compensation if their boss does not provide them with enough work and office pranks would be banned under national laws to combat bullying.”

“like something out of the socialist playbook whereby personal  responsibility is thrown out the window and everyone is bound in bubble wrap.”

Senator Abetz is known for these types of colourful statements but the question that should be asked is, why raise these concerns now? END_OF_DOCUMENT_TOKEN_TO_BE_REPLACED