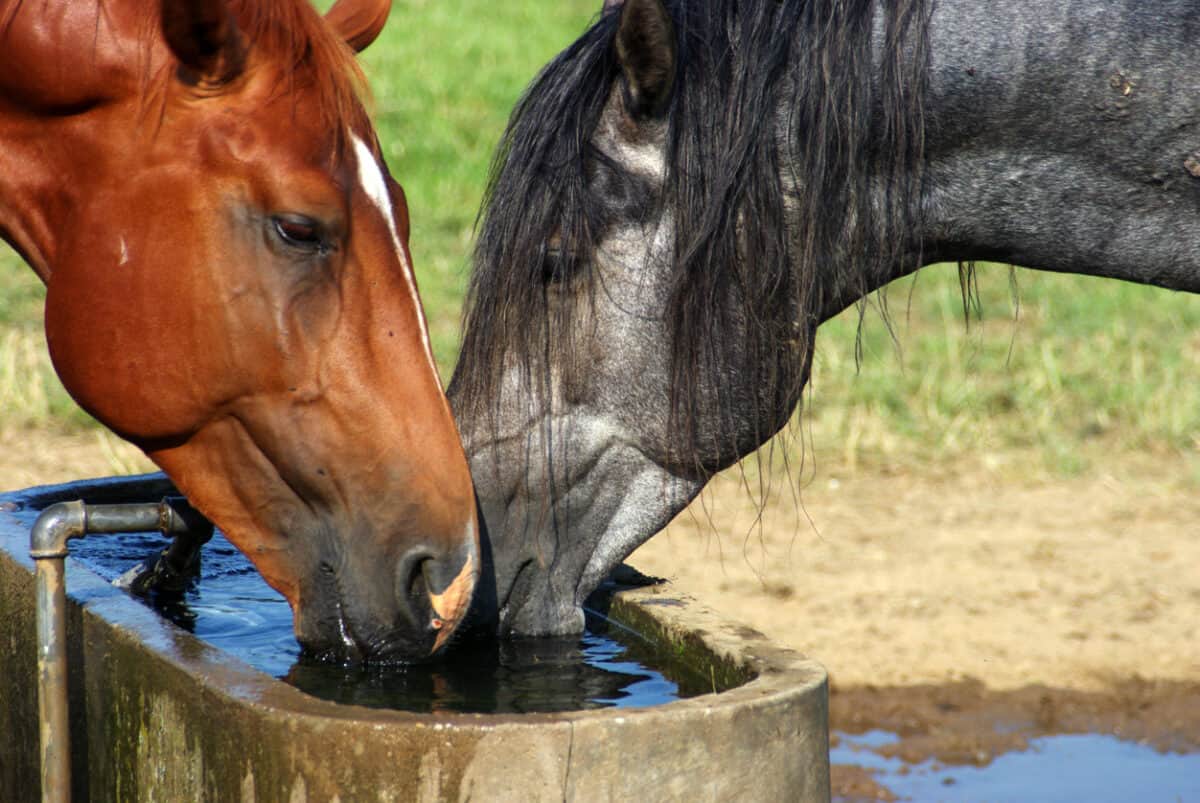 Recently accusations of bullying have been made by members of Opera Australia. The details are reported in Limelight, but the newspaper article by Nathaneal Cooper is more illustrative of the general workplace mental health challenges of those in the performing arts. Performers are one of the most visible and fragile sectors of insecure and precarious work. Solutions to hazards and clues to strategic improvements might be more evident and practical if the bullying was assessed through the prism (and legislative obligations) of occupational health and safety (OHS) and insecure work. 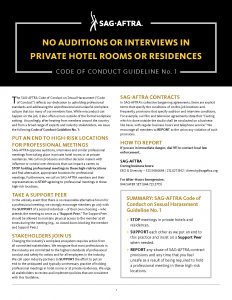 Australia continues to develop various Codes and Guidances for the prevention and management of sexual harassment, particularly in the creative industries.  America’s Screen Actor’s Guild (SAG) released some guidance about its Code of Conduct on April 12 2018. It is educative but Australia can do better.

A positive in SAG’s announcement is that it clearly places sexual harassment under the category of workplace safety which allows for a broad approach to the hazard and one that is supported by legislation and an employer’s duty of care. 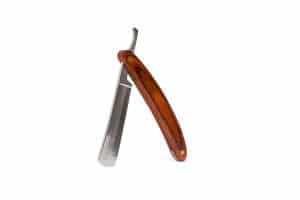 Following a recent article about Enforceable Undertakings, several readers have asked for more information about the occupational health and safety (OHS) breaches that cause WorkSafe New Zealand to commence prosecution actions.

The investigation report provides some useful discussion on safety management failures and Board of Trustee obligations.

The purpose of OHS Moot Courts is to provide a taste of the Court experience in the context of a prosecution for occupational health and safety (OHS). Moot Courts and Mock Trials [for the purposes of this article the concepts are interchangeable] have specific meanings in law schools and overseas but in Australia there is an increasing trend to tweak the moot/mock format to motivate OHS change by showing the consequences of an OHS breach and resultant prosecution. This application of the concept still needs refining both in structure and purpose but may have had its time.

SafetyAtWorkBlog has attended around half a dozen such events since a cold rainy night at Monash University law faculty over 30 years ago.  That Moot Court, conducted by the Australian Human Resources Institute, had a genuine sense of occasion and fear. Prosecutors went in hard as is the potential for any court case.  A more recent OHS Moot Court was almost jovial and failed to communicate the import of the court process and, therefore, the significance of the potential consequences of the court’s decision. END_OF_DOCUMENT_TOKEN_TO_BE_REPLACED

According to a Reuters report available on-line on 20 August 2009:

“The former manager of a Buenos Aires nightclub has been sentenced to 20 years in jail over a fire that killed 194 people, the deadliest blaze in Argentine history.

The court’s decision at the end of a year-long trial was met with spontaneous outbursts of violence among relatives of the victims, with police using water cannons to disperse rioters.”

One of the most popular blog articles at SafetyAtWorkBlog over the last month – the Santika fire article – provides a useful contrast to the Buenos Aires prosecution and some practical risk control measures.

ignorance of the play and, as a result, sat in the old church on a cold Winter’s night wondering what I was in for.  The program was detailed but I hadn’t time to read it.  I knew the play was about issues related to workplace death.  That’s the “loss”.  The “prophet” was Isaiah and that was the element that I could not understand without later reflection.

However, finding out about Isaiah could wait till we got home and then we could research a further dimension to what we saw.  The stories that told of the impact of workplace fatalities on families and workmates were compelling although a couple were familiar to me.  They told of bureaucratic confusion, the disinterest of insurance company call centre staff, the psychological legacy of a traumatic death and the inability to understand the survivor experience without having experienced it firsthand.

The venue was small but high and so the actors were close and the pain and grief was well presented.  All of the actors were very good even though I was sure I had seen one of them before somewhere.  It wasn’t till I looked at the program that the actor who looked like Helen Morse was indeed Helen Morse.

The stories’ subjects were frustrating and bleak, there is little opportunity for humour on this topic, but there was opportunity for theatricality and motion.  Fanny Hanusin broke the rhythm with her portrayal of Merpati who was hyperventilating in panic over the lack of understanding of her situation.  As Glynis Angell, the grief counsellor, Merrilyn, began breathing slowly to decrease Merpati’s panic, most of the audience were breath along.

All of the actors interchanged roles, with each taking a turn as an overcoated Isaiah writing on the wall and speaking ancient Hebrew (I later found out).  The role changes worked well on reflection but I could not work out the thematic structure of the play until three-quarters in.  The different outfits, the stories, Isaiah, were all confusing because the pairing of the characters with the stories took too long to establish.  I am not a great wearer of hats but the different characters could have been more readily identified by the audience with hats, as well as the changing of clothing.  Hats are more visible and illustrate different identities more clearly.  It may have shortened my confusion.

What differentiated this play from a series of monologues, given that I didn’t understand the Isaiah context, was the music.  The soloist, Deborah Kayser, the seraphim, sang beautifully and the acoustics of the venue were ideal although the 13th century language was totally lost on me. (A sample of Kayser’s singing can be heard online) I have never heard a double bass played to such beautiful effect as was played by Nick Tsiavos.  The depth of sound from a bow on bass could be felt in one’s chest and how he was able to pluck and stroke those strings at the same time was a mystery until he came into the light in the second half.

Kayser and Tsiavos, the seraphim, were a musical Greek chorus to the tales of grief and frustration.  This role was perhaps emphasized by their wings which were effective but initially confusing.  Kayser introduced the play in character with words that were cryptic but set the tone for the play.

The staging was effective in its industrial appeal and the use of 44-gallon drums as props and seats worked.  Early on the actors slowly rotated these drums to provide a chilling sound which I was hoping for more of throughout the play.

Each character laid out the clothes or uniform of their deceased loved one through the play, providing a useful personal profile that complemented each story.  I recall one character had worn her partner’s clothes for three days in a grieving intimacy.  She would only relinquish the clothes when they no longer smelt of her partner but now of her.

The play was being performed at the Centre for Theology and Ministry near the University of Melbourne for a limited season and as a lead-in to a major theological conference.  The play was supported by the Creative Ministries Network that provides a counselling service for those affected by workplace fatalities.

Prophet & Loss could travel well with its combination of an occupational/social theme, beautiful music and faith.  Please look out for it.

In June 2009, a small theatre company in Australia will be performing a play call “Prophet and Loss”.  According to a colleague of mine, John Bottomley, it is a

thought-provoking and powerful theatre performance telling true stories of some WGS clients bereaved by work-related death. As we at Creative Ministries Network seek to understand the challenges of responding to injustice and grief, we have found others have grappled with these challenges from Biblical times.

This unique production draws upon the Biblical writing in the book of Isaiah and the ancient practice of walking the labyrinth to honour the journey imposed upon so many of our clients by unjust circumstances. We hope it also adds a contemporary voice to the cry of people across the ages for healing, justice and reconciliation.

The Creative Ministries Network provides excellent support for families who have suffered a workplace fatality.