The start of School Holidays is always a good time to issue reminders of the risks associated with farms, beaches and wherever holidaymakers go. The Victorian Farmers Federation (VFF), recently reinvigorated in its occupational health and safety (OHS) efforts, has released a new safety booklet – “Child Safety on Farms – A practical guide for farming parents“. However, the coverage of this guide by the ABC is a little loose. 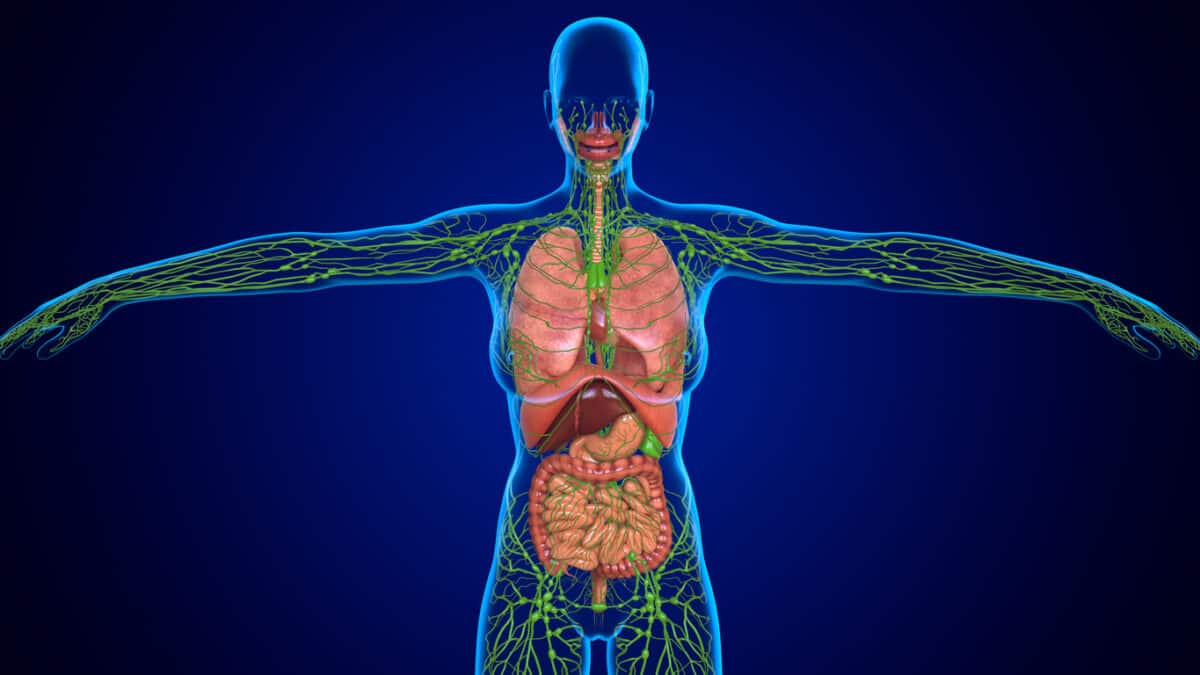 If Industrial Relations is the lifeblood of the economy and the nation, then Occupational Health and Safety (OHS) is the lymphatic system, a less well-known supplementary system without which blood circulation fails and the body stops working.

Australia’s Job and Skills Summit that has just concluded focused on the blood. Media analysis offered mixed interpretations. The event was politically stage-managed with many agenda items pre-prepared for the Summit to confirm, but it was not a worthless gabfest, as some (who chose not to attend) have asserted. On the matter of occupational health and safety, there was one new initiative but most of the OHS change, if any, is now more likely to come through the (wellbeing) budget in October. 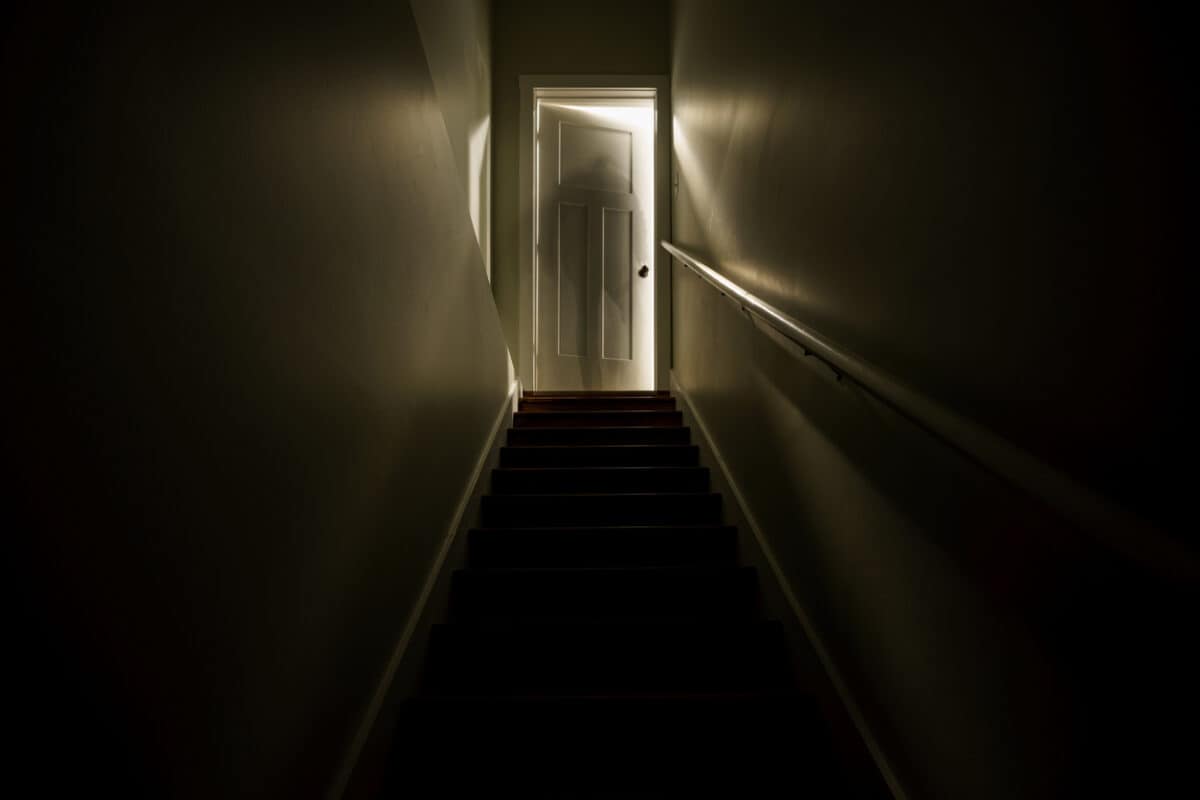 On August 26 2022, Australia’s Minister for Employment and Workplace Relations, Tony Burke, spoke at a union conference.  This is not an unusual event for Ministers, but the timing of Burke’s address was less than a week before a major Jobs and Skills Summit – the hottest political event in town at the moment.  The transcript of the speech provides clues and hints as to how occupational health and safety (OHS) may or may not be discussed.

There is an early indication that safe workplaces are important (heart skips a beat), but then it seems shunted to the side.  Burke said: 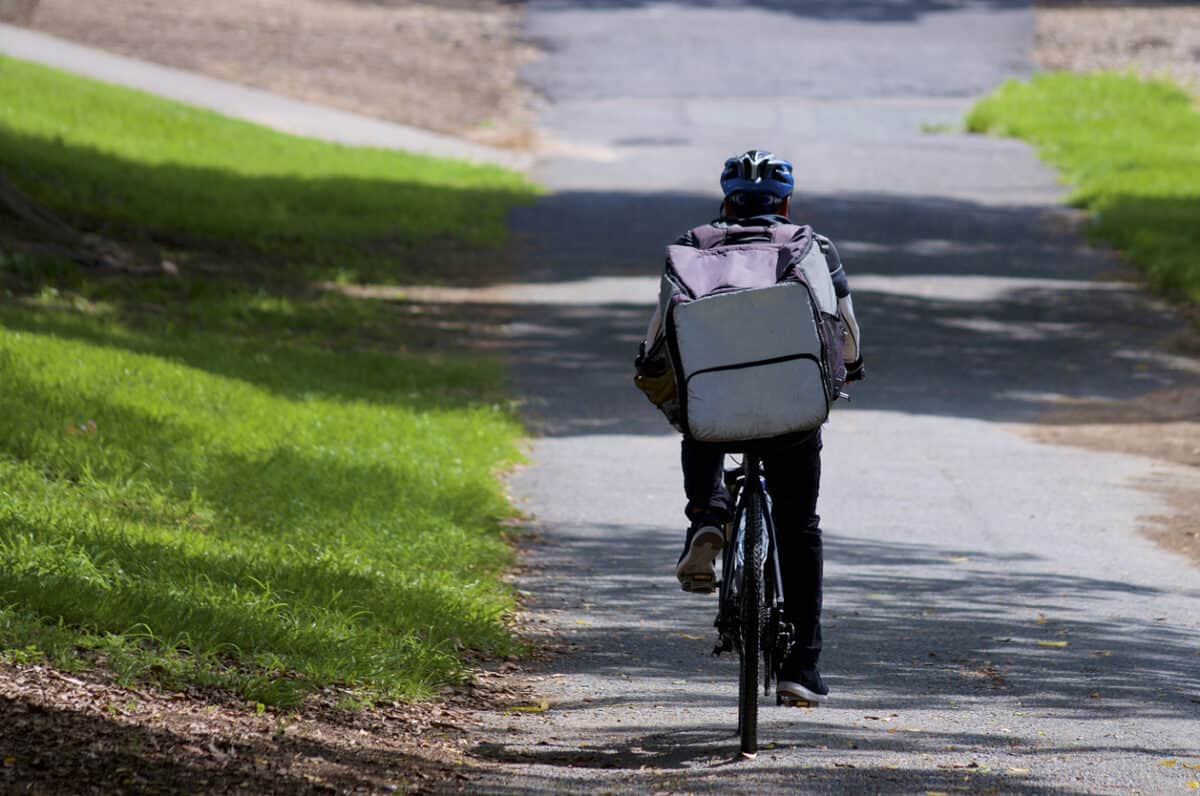 This article is republished from The Conversation under a Creative Commons license. Read the original article.

The gig economy is in trouble. Rideshare drivers are cancelling in droves. Wait times for food delivery are ballooning out and driver shortages are leading to food waste.

So, what’s going on? To find out more, I interviewed 30 Melbourne gig workers who worked as rideshare drivers, food deliverers or for task-based platforms such as Airtasker.

I also spoke to 30 customers who use such services, and to 20 industry stakeholders. My colleague, Elizabeth Straughan from the University of Melbourne, conducted a further ten interviews with gig workers after the pandemic set in, to learn how they’d been affected.

END_OF_DOCUMENT_TOKEN_TO_BE_REPLACED 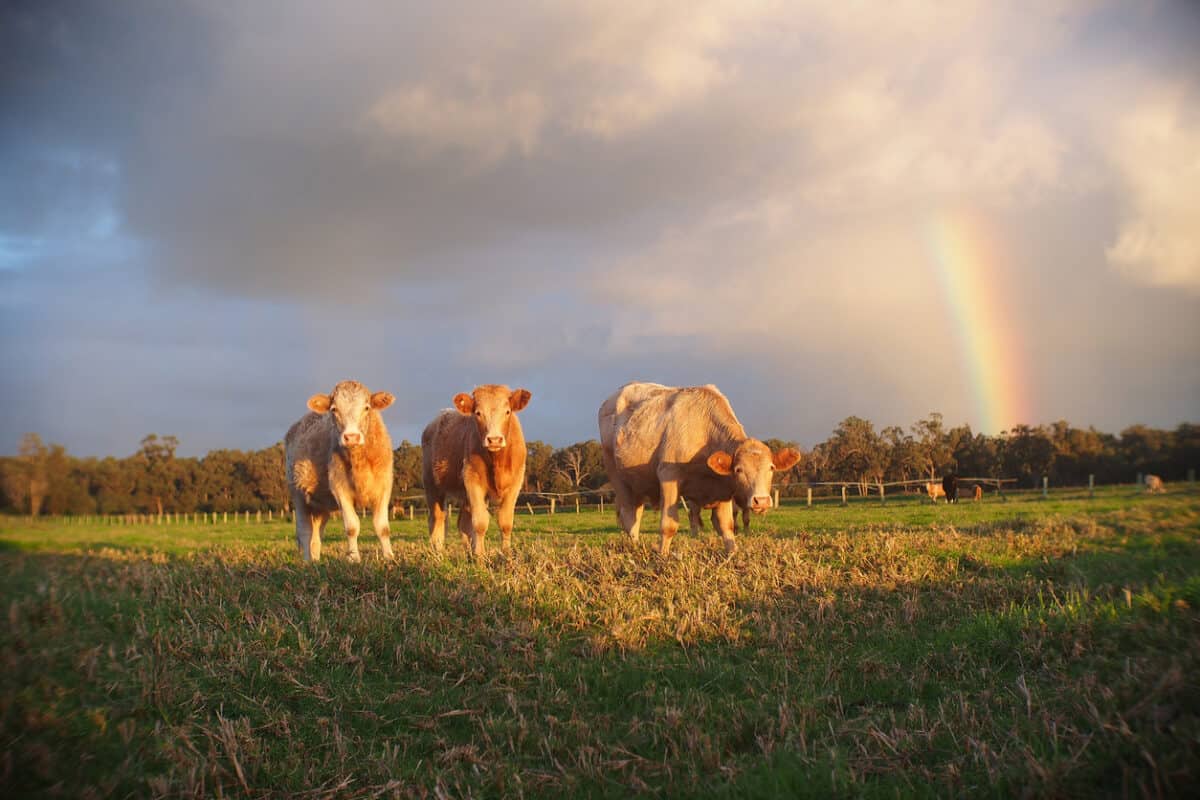 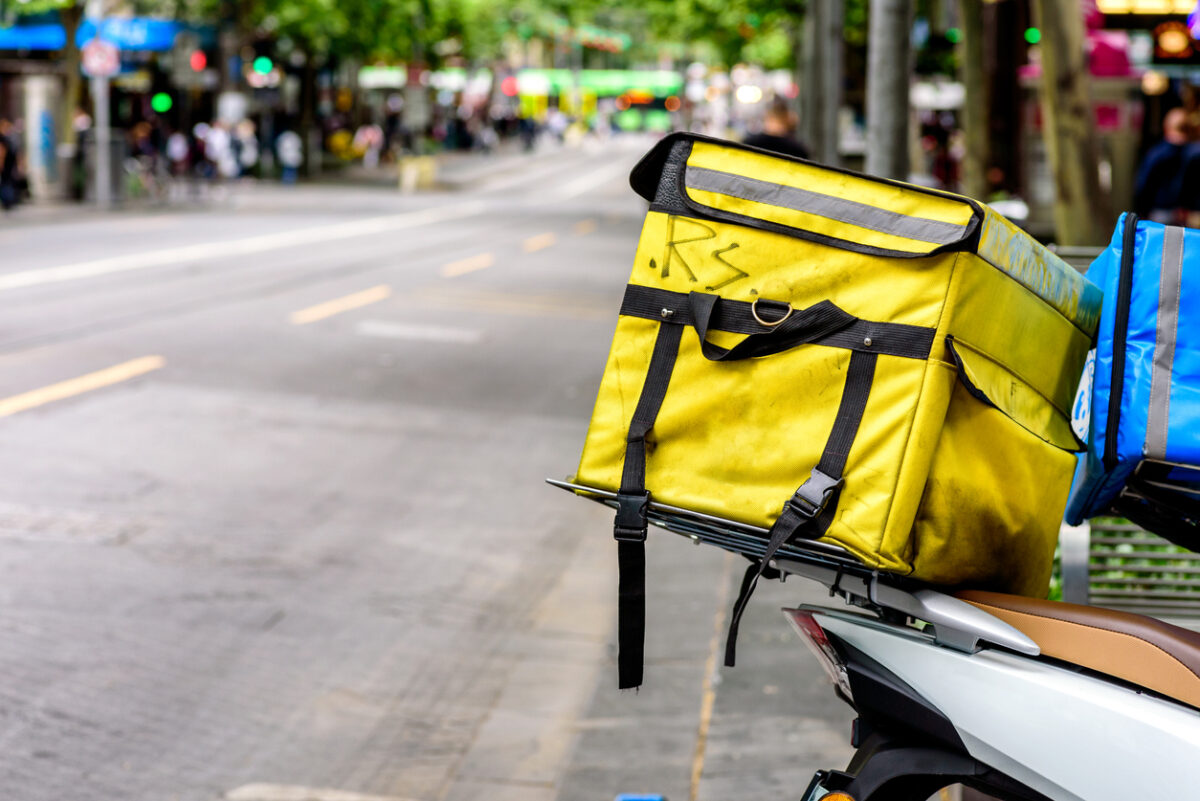 Occupational health and safety is as much at risk of hypocrisy as any other business element. Perhaps moreso as it is full of trite cliches. Many people find it easier to identify hypocrisy when it is shown by others and Australian media company SBS provided an example recently.

According to an article in The Age newspaper on June 26, 2002 (not yet available online, image below), SBS had commissioned an independent production company, Fell Swoop Pictures, to produce a series about the exploitation of food delivery gig workers. This is a legitimate topic for depiction, especially after five food delivery workers were killed in Australia recently over a short period of time. The income levels of this type of worker have been a feature of many of the concerns raised by trade unions and others, and that has been highlighted in several formal inquiries into the industry sector.

Sadly Fell Swoop Pictures promoted the opportunity to be an Extra in a series about exploitation without the Extras being paid!! 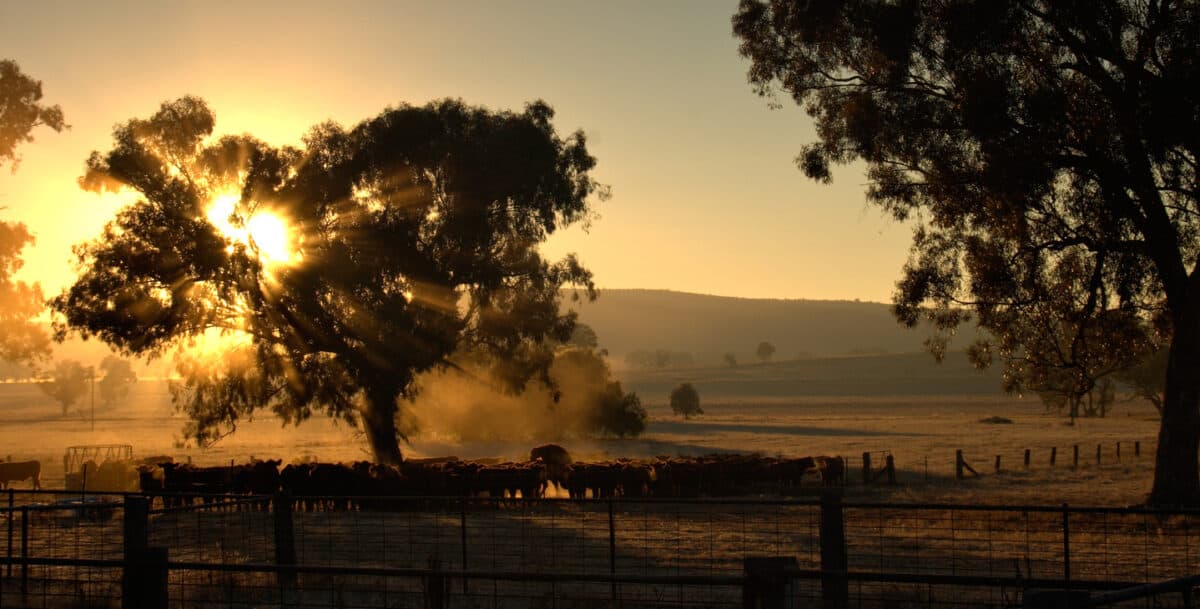 Australian farmers feel they work in a unique safety culture into which work health and safety laws have intruded. This intrusion by government and bureaucrats will persist regardless of the number of work-related incidents that happen to farmers, workers and relatives and the children of farmers.

All farmers and parents advise their workers and relatives to be safe, but this applies a broader range of safety to what is considered in cities and other industries. As far as is reasonably practicable (ASFAIRP) takes up a bigger, greyer range of safety on farms.

This uniqueness and occupational health and safety (OHS) perspective were on display in a recent farm safety article in The Weekly Times, a major Australian agricultural newspaper. The article “Farm Safety Focus Urged to Avoid Tragic Consequences”*, looked at two scenarios. One involved a childhood horse racing injury and a later adult motorcycle traffic collision (Dave Lovick); the other was an adult work-related quadbike incident (Kat Gration).