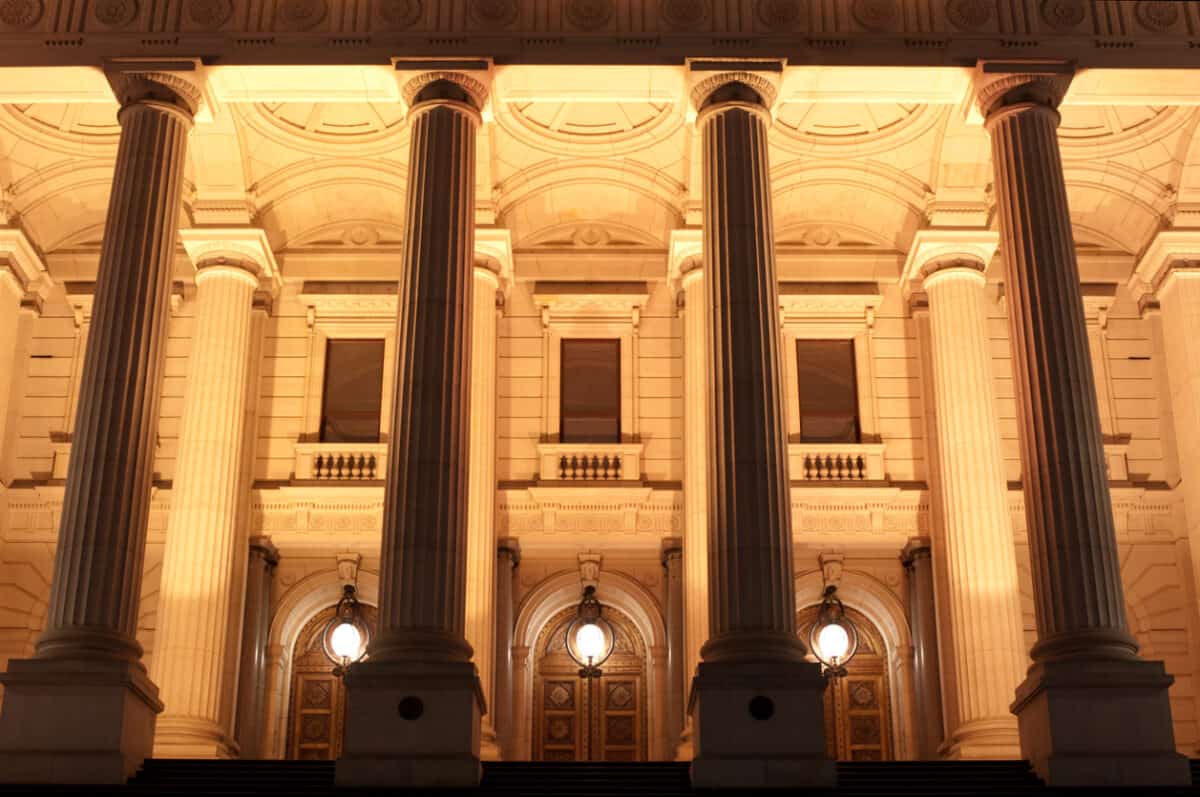 The political strategy of Ken Phillips of Self Employed Australia (formerly of the Independent Contractors of Australia) received a boost in The Age newspaper on December 12 2021, in an article headlined “Group to mount legal challenge to force prosecution of Premier over hotel quarantine disaster” online (paywalled) or “Business owners seek prosecution of Andrews over hotel quarantine” in the print version.

Phillips uses a section of Victoria’s Occupational Health and Safety (OHS) Act to make a political point about accountability. Previously, Phillips, his usual mainstream media contact Robert Gottliebsen, and others have called for Premier Daniel Andrews to be charged with Industrial Manslaughter (IM) over the deaths of over 800 people linked to a COVID-19 outbreak from the failure of Victoria’s hotel quarantine program. (The recent non-hotel outbreak is around 597 deaths) 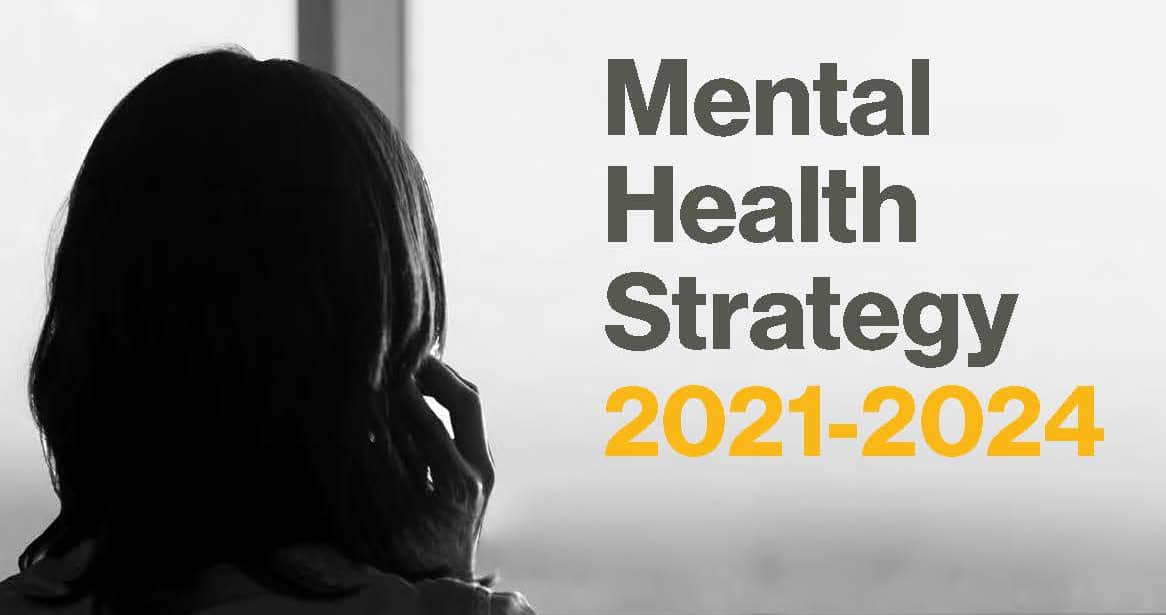 WorkSafe Victoria has launched a “Mental Health Strategy” aimed at preventing mental health at work. It is a good strategy that is hampered by its jurisdictional constraints. There is plenty of evidence on the causes of mental ill-health at work and what is required to prevent this hazard. Many of these controls exist outside the workplace, beyond the realm of any one government organisation, so it is disappointing that the Victorian Government did not release a Statewide mental health plan, especially as it has a Minister for Mental Health in James Merlino.

In a SafetyAtWorkBlog post from early 2008, “Is OHS a Joke?“, I included an example of the misunderstanding of occupational health and safety (OHS) by a supermarket worker. This echoed some of the myths being busted by the United Kingdom’s Health and Safety Executive. OHS is less of a joke in 2010, but only just. HSE’s myth-busting campaign was suspended in 2018, but OHS may face a more significant challenge than ridicule, its credibility. The application of OHS laws is gradually eroding the “occupational” from the “health and safety”, and the social ripples of this change are only just being acknowledged. 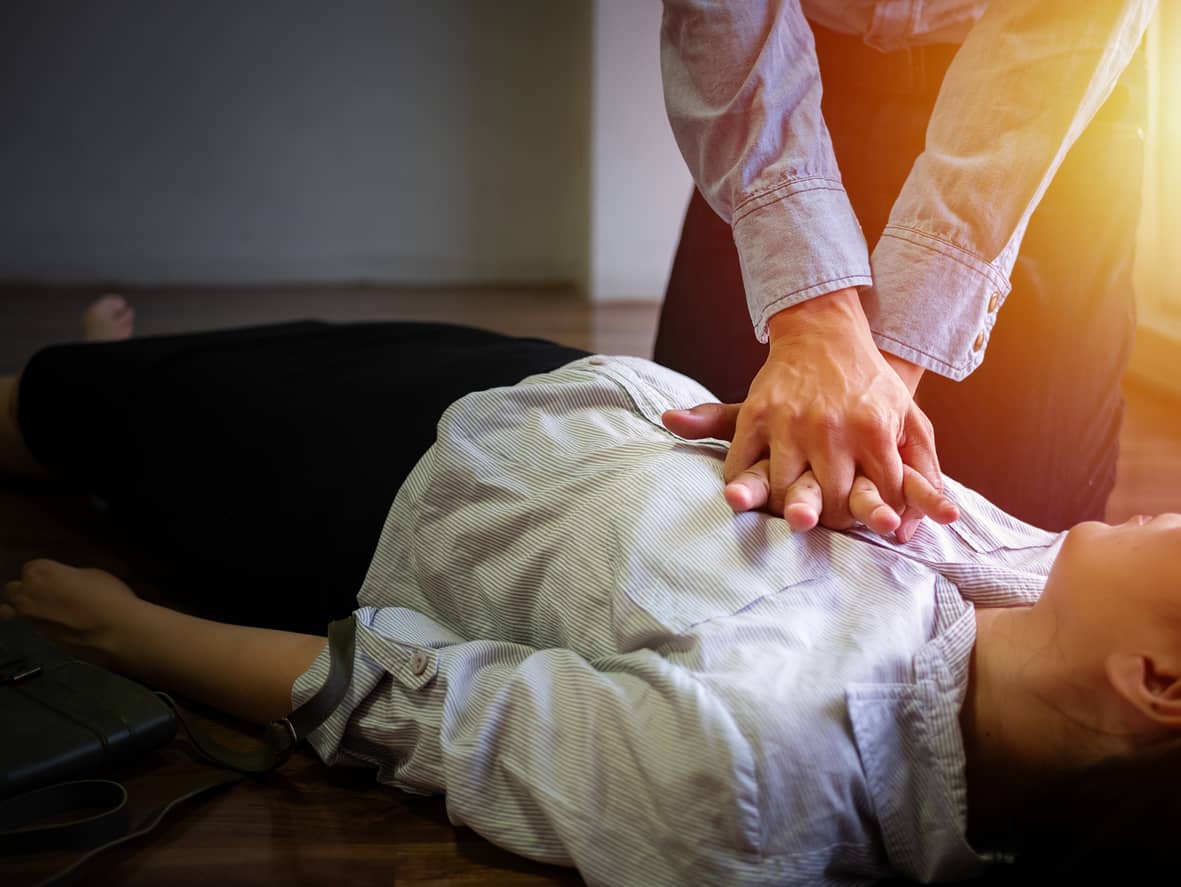 WorkSafe Victoria has updated its Compliance Code for First Aid in the Workplace. No huge change to determining first aid compliance, but it, curiously, is labelled as Edition 1 even though a previous Edition 1 has existed since 2008 (earlier versions go back to 1995). So what’s changed? 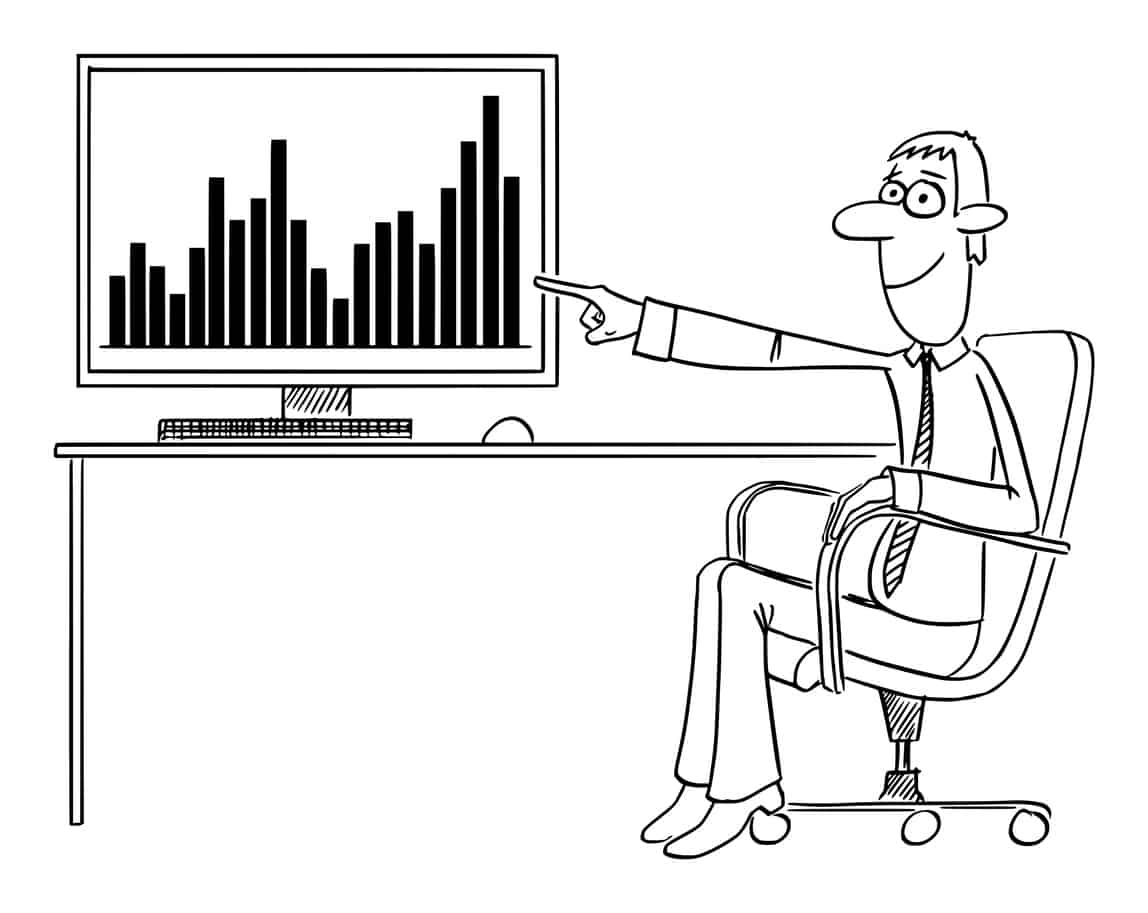 Recently Safe Work Australia (SWA) released an excellent batch of occupational health and safety (OHSA) information in its annual “Key WHS Statistics – Australia 2021″. The decline in fatalities is significant, but there remains an odd omission that is worrying the longer it is not addressed – work-related suicides.

Limiting the statistical period also has implications for how OHS is understood and for the rate of change. 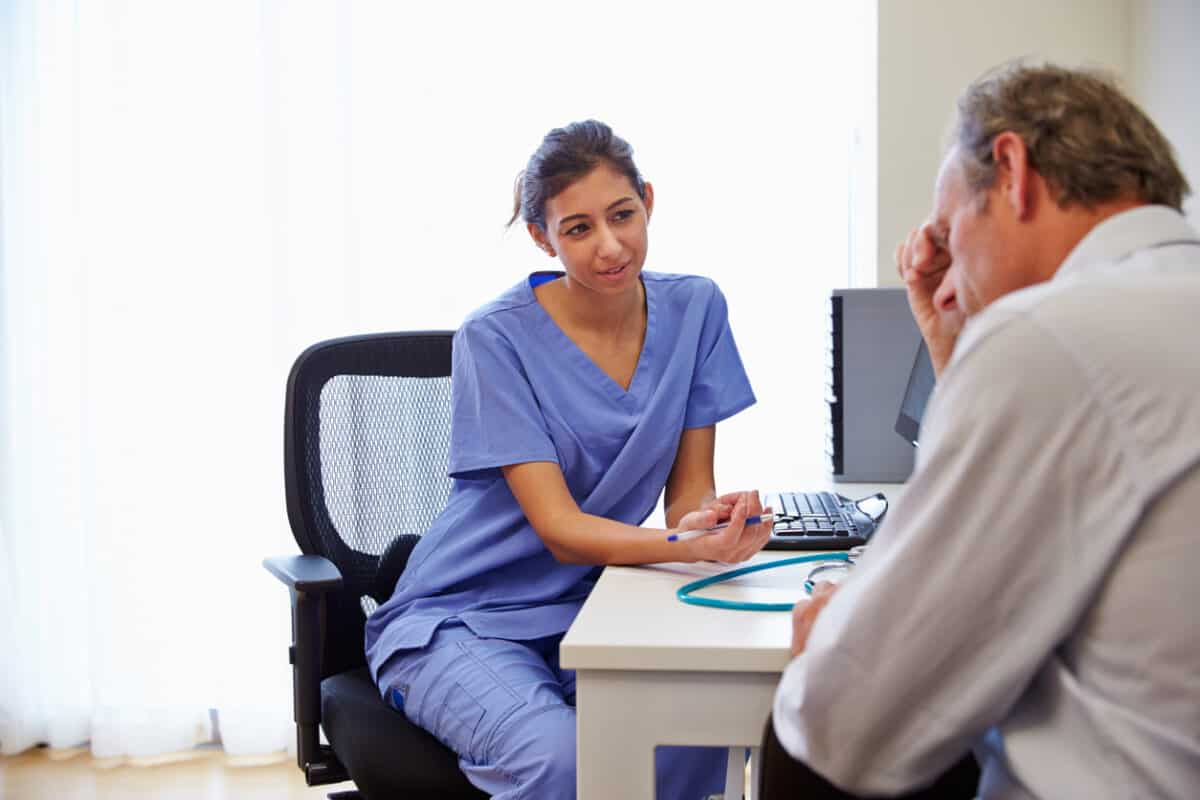 Safe Work Australia (SWA) has reported on “mental health conditions” in its latest report on workers compensation claims and that these conditions represent 9% of claims for the 2018-2019 period (page 20). Claims have also increased in this category from 6,615 in 2000-2001 to over 10,000 in the latest data period. Mental health conditions are described elsewhere by SWA as affecting non-physical bodily locations (page 38).

As with many other reports, “mental health conditions” are not defined, but SWA states that this phrase is an alternative to “psychological injuries”. It also gives a numerical and dollar value to these conditions: 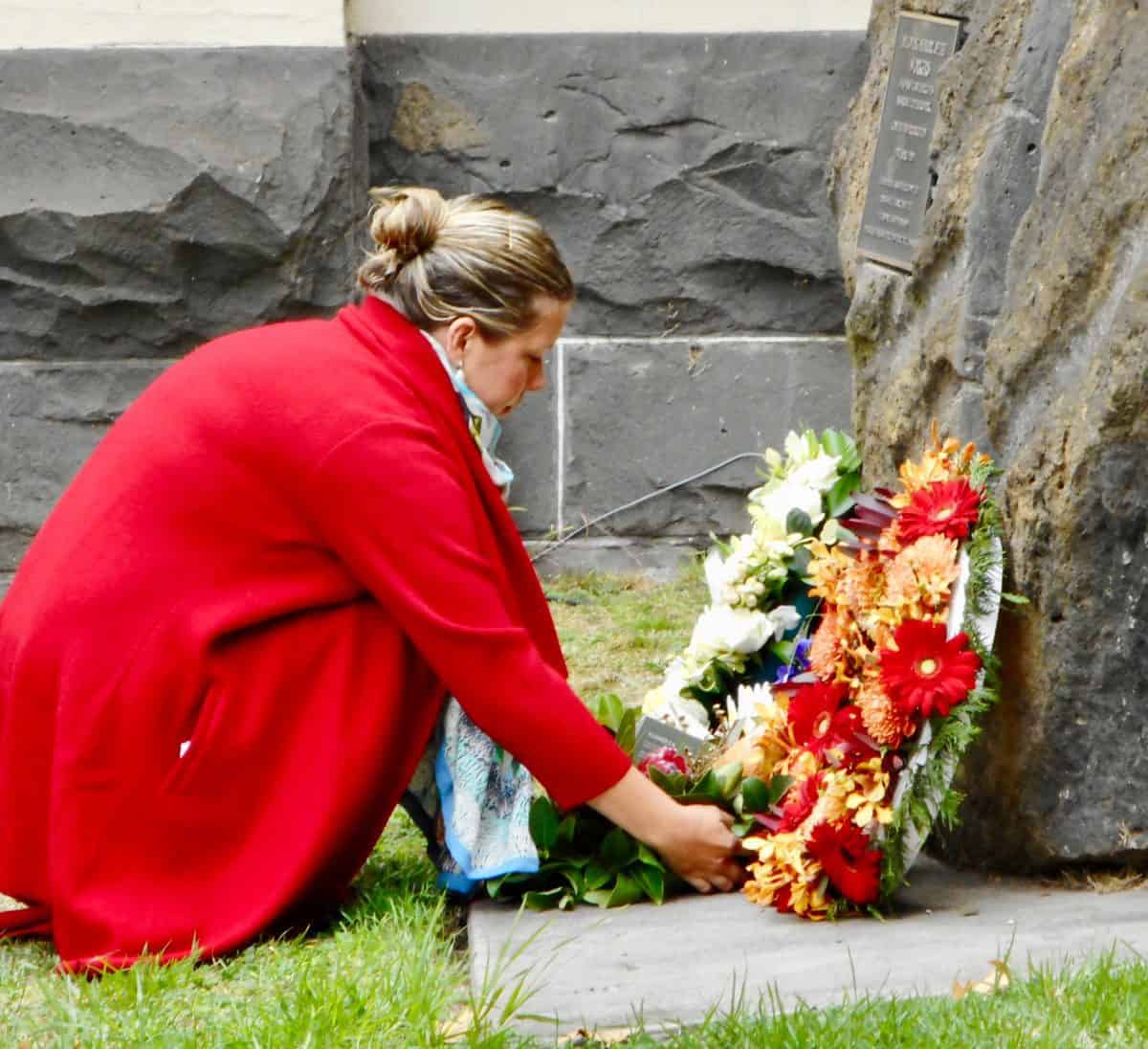 The prosecution of Pipecon over two of its workers who died in a trench collapse in March 2018 has opened in Ballarat’s County Court this week. Day one of the plea hearing was reported in the local newspapers and provided details of the circumstances of the events leading up to the deaths of Charlie Howkins and Jack Brownlee.

The investigation of Pipecon generated great bitterness in Ballarat and not only for the Howkins and Brownlee families. There were strong rumours that Pipecon would plead not guilty and argue that their workers were responsible for the trench collapse. Understandably people were angry that the responsibility for the worksite would be transferred to the dead workers.

Several weeks ago, the Court heard that Pipecon would plead guilty to breaches of the Occupational Health and Safety (OHS) Act. Those alleged breaches are being presented in the current plea hearing. As the case is being heard in the County Court, in time, additional details of the findings of the Court will be publicly released, as opposed to cases heard in the Magistrates’ Court.