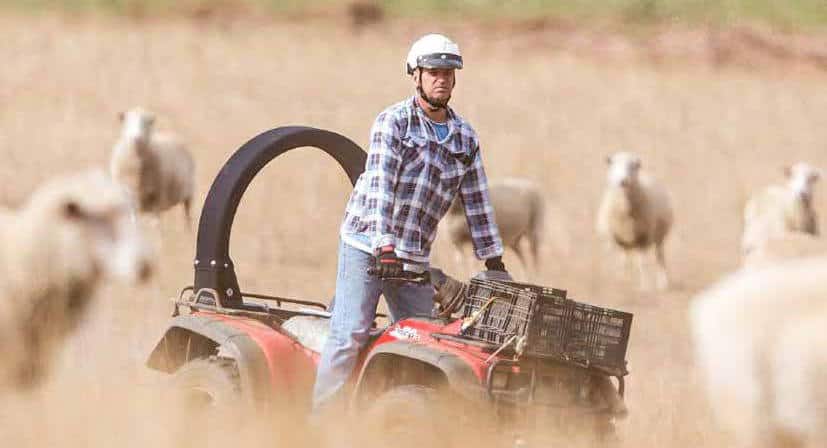 The issue of quad bike safety has largely disappeared from the mainstream media. This is largely due to the decline in opposition to installing Crush Protection Devices (CPD) on newly-purchased quad bikes in line with the Australian Competition and Consumer Commission (ACCC) mandated safety standards. On November 24 2022, the ACCC released statistics that showed the success of applying an Engineering Control (the CPDs) favoured by the safety advocates over the Administrative Controls (training, signage and dynamic riding) favoured by the manufacturers and their lobbyists.

The quad bike safety saga in Australia, in particular, is a textbook study of farm politics, globalisation, belligerence, the ownership of evidence, the macho culture of independence, manipulation of consumers, ineffective politics, ineffective occupational health and safety (OHS) arguments, the power of money and more. (There’s an important book challenge to anyone who has the time and the resources) 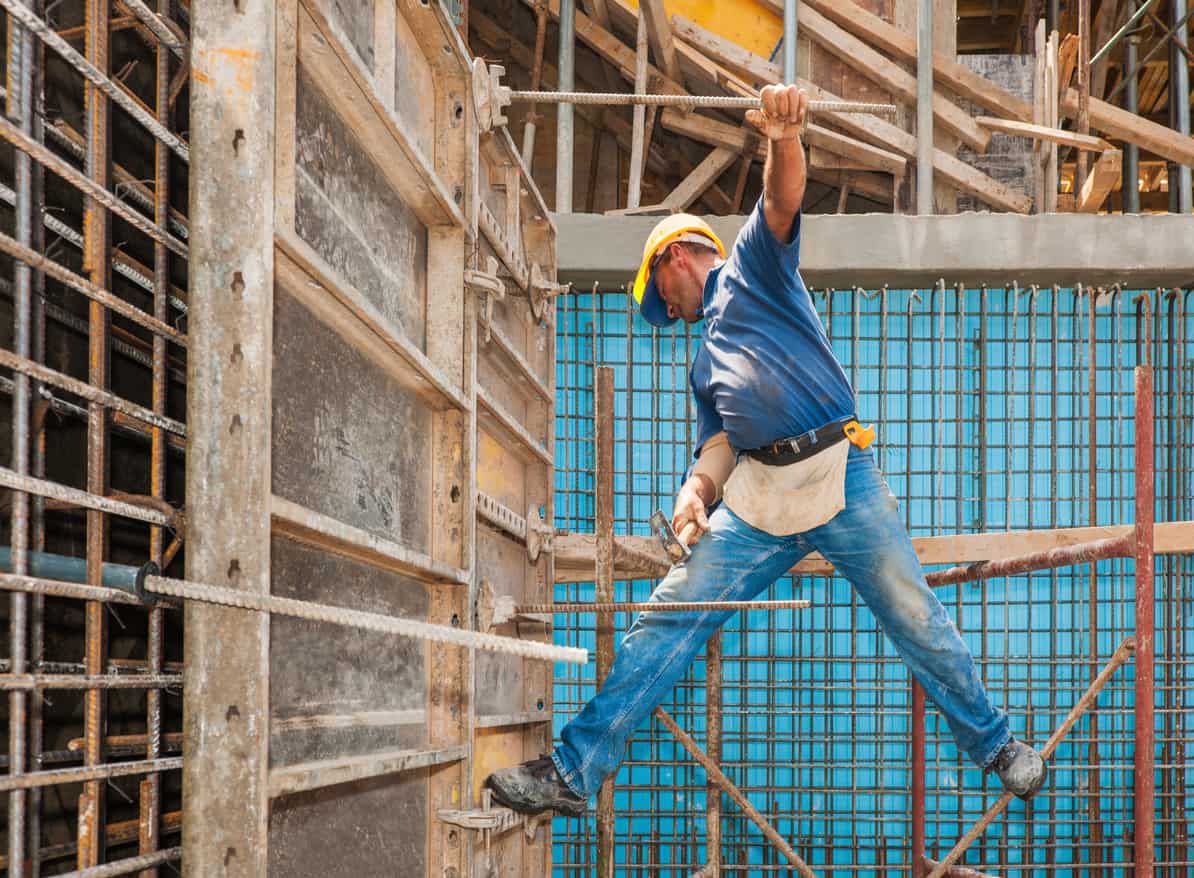 On November 16 2022, Tony Burke, Minister for Employment and Workplace Relations, spoke at the National Press Club in Canberra. Although his portfolio has occupational health and safety (OHS), workplace health and safety was mentioned only once in passing. In this instance, that’s okay because he is trying to pass a major piece of industrial relations (IR) law. But some of his speech raised issues related to work or how businesses are managed, which do have important OHS contexts. 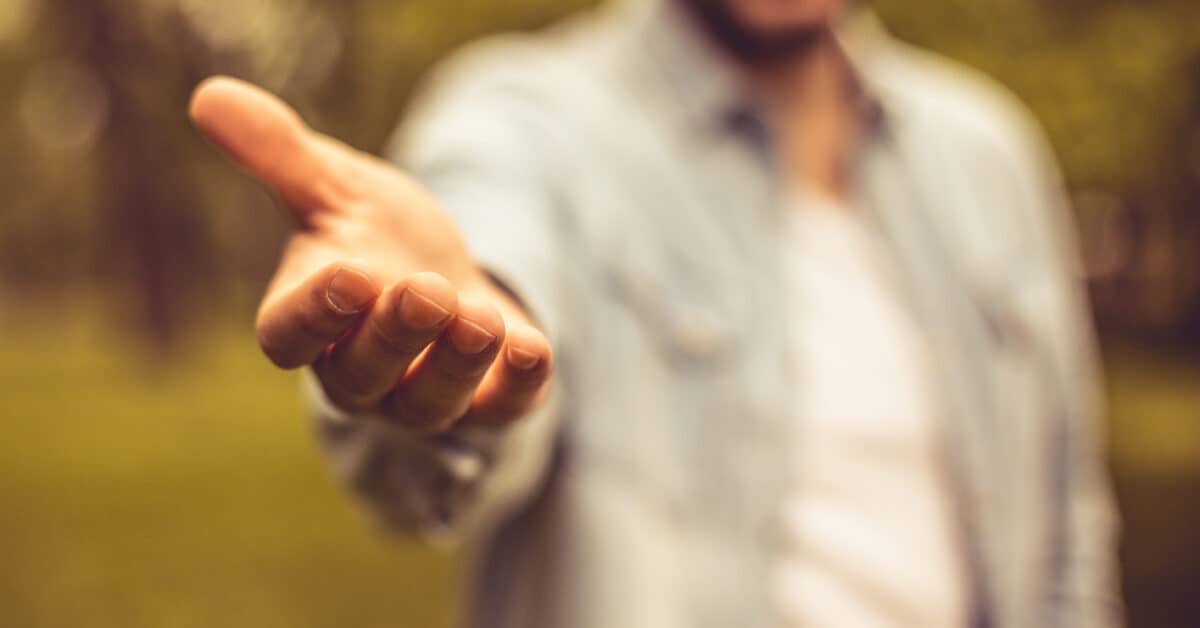 Last week epidemiologist Hassan Vally wrote one article in The Age called either “Health or economy a false choice” or “COVID caution can be a win for both public health and business” (paywalled), depending on the sub-editor and format. Curiously one has a negative implication, the other, the opposite. Either way, the article illustrates the public health dichotomy that mirrors that of occupational health and safety (OHS).

OHS often requires a decision between profit or production and safety. Public Health deciders need to consider the interests of the public and the duties of government. I prefer the former headline because it states that this decision is a “choice”. Safety, occupational or public, is always a choice. 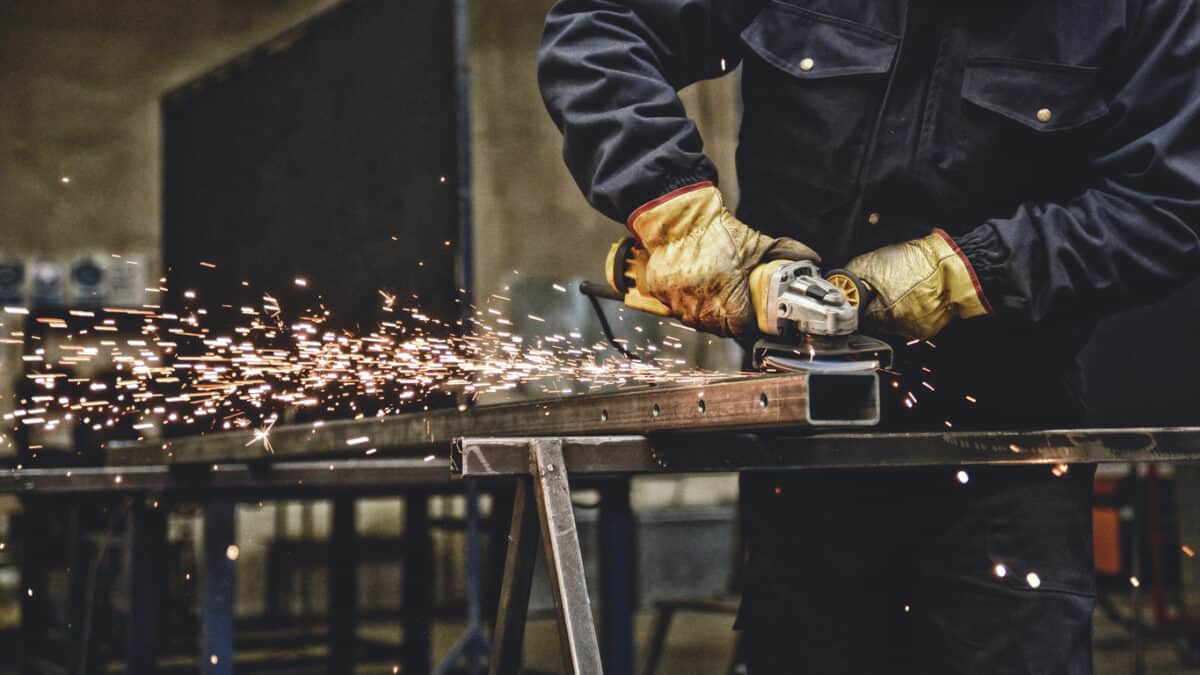 There are more work health and safety lessons from a Near Miss incident than a workplace death. There is also more information about how occupational health and safety (OHS) should be managed in an Enforceable Undertaking (EU) than there is from a prosecution.

Recently there were several EU’s in Queensland that illustrated these OHS management lessons. Here’s a discussion about one of them 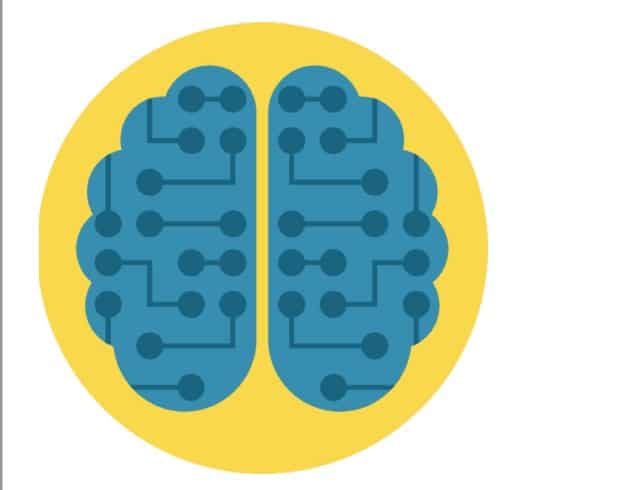 Recently the Victorian Government released its proposed Occupational Health and Safety Amendment (Psychological Health) Regulations supported by a 106-page Regulatory Impact Statement (RIS) written by Deloitte Access Economics. Public consultation and submissions are welcome up to the end of March 2022.

These regulations have been promised by the Victorian Government for some time and are likely to be debated in Parliament later in this (election) year. The RIS raises substantial questions, but the Regulations stem from primarily a political decision, so those political promises need to be examined.

This is the first of a series of articles on psychological health and the proposed regulations over the next few days. 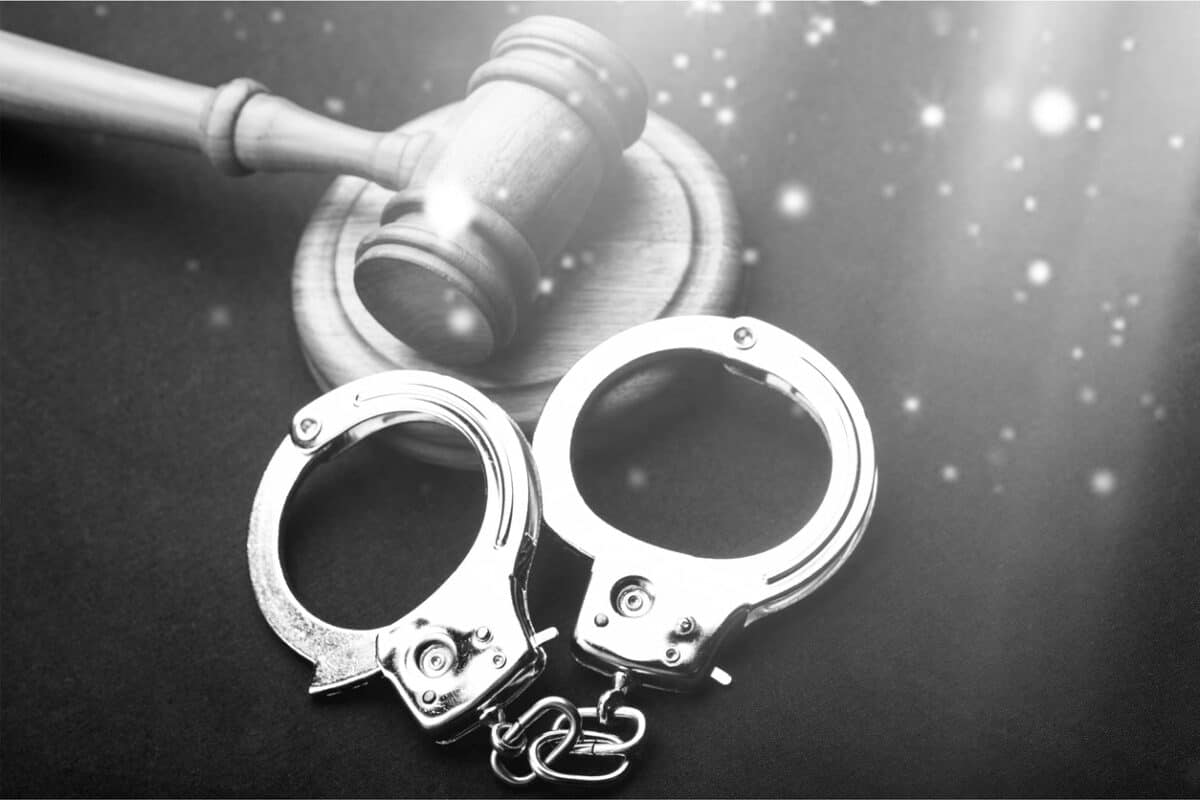 Lawyers speaking at occupational health and safety conferences can be a bit hit-and-miss. Some are interested in minute complexities of law. Others are not comfortable talking about legal technicalities with non-lawyers. The presentation also depends on what the conference delegates want, and this can differ from day to day. But sometimes, a conference hears from a lawyer who not only practices law but reads the newspapers and seems the understand the social context of their work.

Last week, the SafetyConnect conference benefited greatly from a presentation by Jackson Inglis of Sparke Helmore (pictured above).