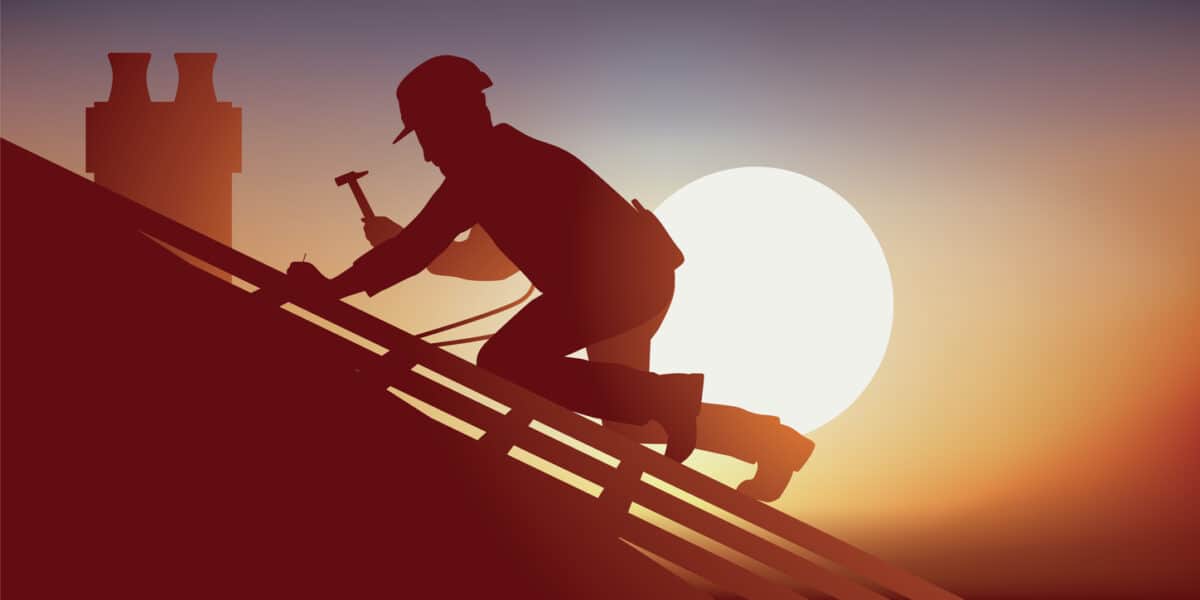 Global warming will affect the way we work.  This was acknowledged in the most recent report from the International Panel on Climate Change.  The 3,676-page report cited several research papers related to these changes.  Below is a list of those papers and comments on the abstracts, where available.

This abstract recommends “Providing worksite heat metrics to the employees aids in appropriate decision making and health protection.” This research adds to one’s state of knowledge but may not help with which on-the-ground decisions need to be made. 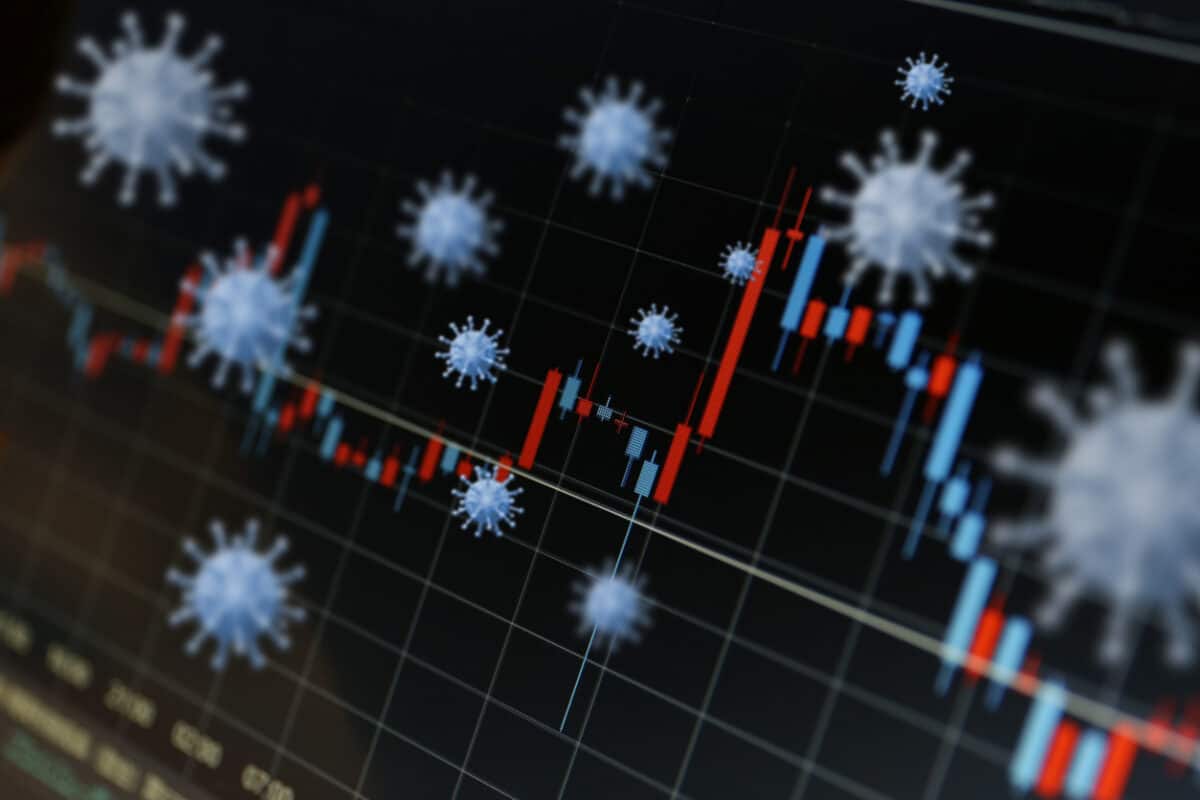 Occupational health and safety (OHS) laws continue to be relevant even when operating in a time of a highly infectious pandemic, but they are increasingly sidelined.

At the moment there are labour shortages in Australia because of the large number of workers infected, and affected, by the Omicron variant of COVID-19; a shortage exacerbated by the varying isolation and testing regimes applied by the Federal and State governments. It is a bit of a mess.

It is worth reminding ourselves that employers have a duty to proved a safe and healthy work environment with the support of employees. Employees are obliged to not allow hazards to be brought to work. At the moment, some employees are being encouraged or required to return to work if they are showing no COVID-19 symptoms; if they are asymptomatic. But everyone knows from experience and official advice over the last two years that asymptomatic people can continue to be infectious. Requiring workers to return to work, as seemed to be happening at one South Australian worksite, while still potentially infectious seems contrary to both the employer’s and employee’s OHS obligations. 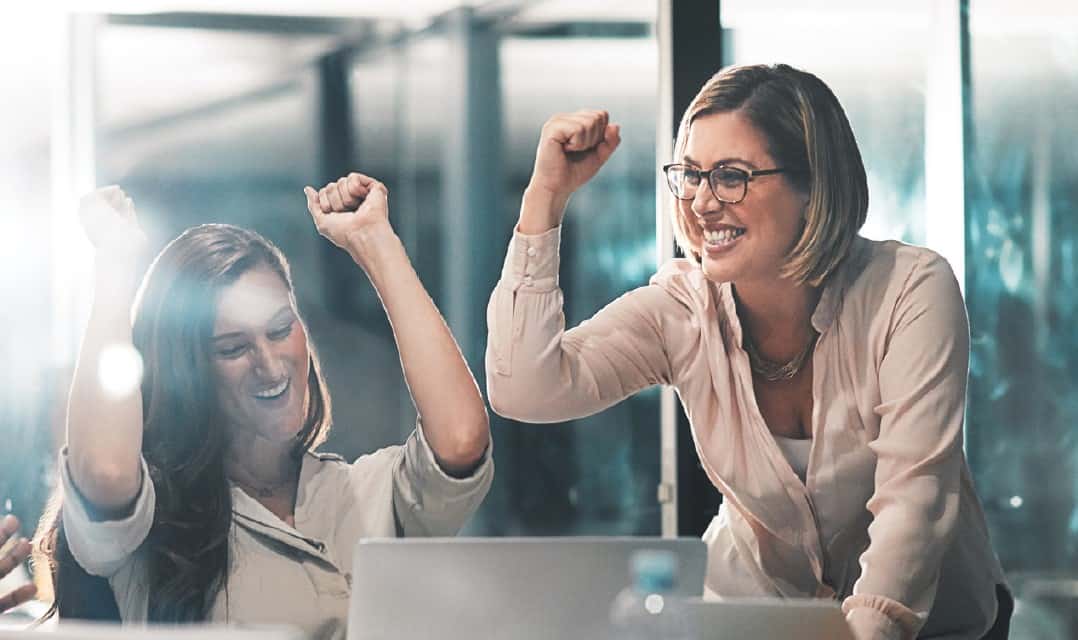 Environmental Social Governance (ESG) initiatives are receiving a shellacking at the moment, with many of the same arguments raised against ESG’s related concept several years ago, Corporate Social Responsibility (CSR). Part of the reason these concepts are vulnerable to this criticism is that they originate from traditional managerial thinking. The local role of occupational health and safety (OHS) is all but ignored in the ESG discussion, and yet it could add some much-needed clout.

Governance consultancy, Diligent, has released a well-intentioned whitepaper that illustrates the point.

In my more bizarre moments, I can imagine the cockpit conversation:

Of course, it’s nonsense to think that the complexities of aircraft take-offs and landings would depend on visual cues, rather than complex technology, weather and fuel economy.  In fact, it’s the very technology that allows communities to track and identify aircraft and the noise level as they pass overhead.

But I have to admit that, particularly at night, when I see the queue of aircraft waiting to approach, their starboard and port lights blazing into our living room, it’s hard not to go out and shake an impotent fist at the crew.

As I completed this third paragraph, a Jetstar plane flew overhead. I measured the roar at 76DbA, another app told me it was slightly less than 1000 feet above my roof.  As it continues to descend, it passes over the densely populated parts of the city that follow the Brisbane River, including New Farm and Doomben, well known to race goers. What was that old saying about don’t scare the horses?

I work at home. My concentration and the paragraphs I write, come in lumps divided by the passing of planes. Some, like the Flying Doctor prop-jets, make, in objective terms, little noise (around 58dBA), but if one is sensitised to the noise in general, they become yet another psychological hazard. Evidence for aircraft noise exposure being linked to poorer well-being, lower quality of life, and psychological ill health is reflected by the responses to my questions and Facebook comments posted by concerned residents (some are included below)

END_OF_DOCUMENT_TOKEN_TO_BE_REPLACED

It is almost impossible for occupational health and safety (OHS) people to stop looking at the world through the risk assessment parameters and hierarchies with which they work every day. The Hierarchy of Control could be applied to the COVID19 pandemic with the important lesson that the elimination of a hazard does not only come from the right purchase but could require months and months of a combination of Administrative Controls, Personal Protective Equipment, and perseverance. This impossibility should not be something that makes OHS professionals shy. It should be embraced and expanded, where possible, beyond the bounds of workplace organisations to societal design and change.

Michael Quinlan has recently written about a different investigative process that could be directly applied to the management of disasters, including COVID19. His research on Ten Pathways to Death and Disaster has been popping up in conferences, books and public speaking, including the OHS advocacy of Dr Gerry Ayers of the CFMEU, and has rarely been more timely.

SafetyAtWorkBlog had the chance to put some questions to Dr Tom Doig in early 2019 prior to the book’s release. Below is that exclusive interview.

SAWB: “Hazelwood” is predominantly a book that describes the social and environmental impacts of the Hazelwood. What, if any, overlap did workplace health and safety (WHS) and WorkSafe Victoria have in the fire’s aftermath?

TD: In the aftermath of the mine fire, a number of WHS issues have come to the fore. Firstly, in the 2014 Hazelwood Mine Fire Inquiry, a number of criticisms were made of Hazelwood’s regulatory framework, with a suggestion that there was a ‘regulatory gap’, as expressed by Mr Leonard Neist, Executive Director of the Health and Safety Unit at the Victorian Workcover Authority (VWA), at that time:

Dr Tom Doig has continued to build on his earlier work about the Morwell mine fire, expanding his “The Coal Face” from 2015 into his new book “Hazelwood” (after court-related injunctions, now available on 18 June 2020).

The Morwell mine fire created great distress to residents in Victoria’s Latrobe Valley, ongoing health problems, and a parliamentary inquiry, but can also be seen as a major case study of occupational health and safety (OHS) laws, enforcement, role and the obligation on employers to provide a safe and healthy working environment that does not provide risks to workers and “protect other people from risks arising from employer’s business”.  The management of worker and public safety is present in almost every decision made in relation to the Morwell Mine fire. The overlay of an OHS perspective to Doig’s book is enlightening.