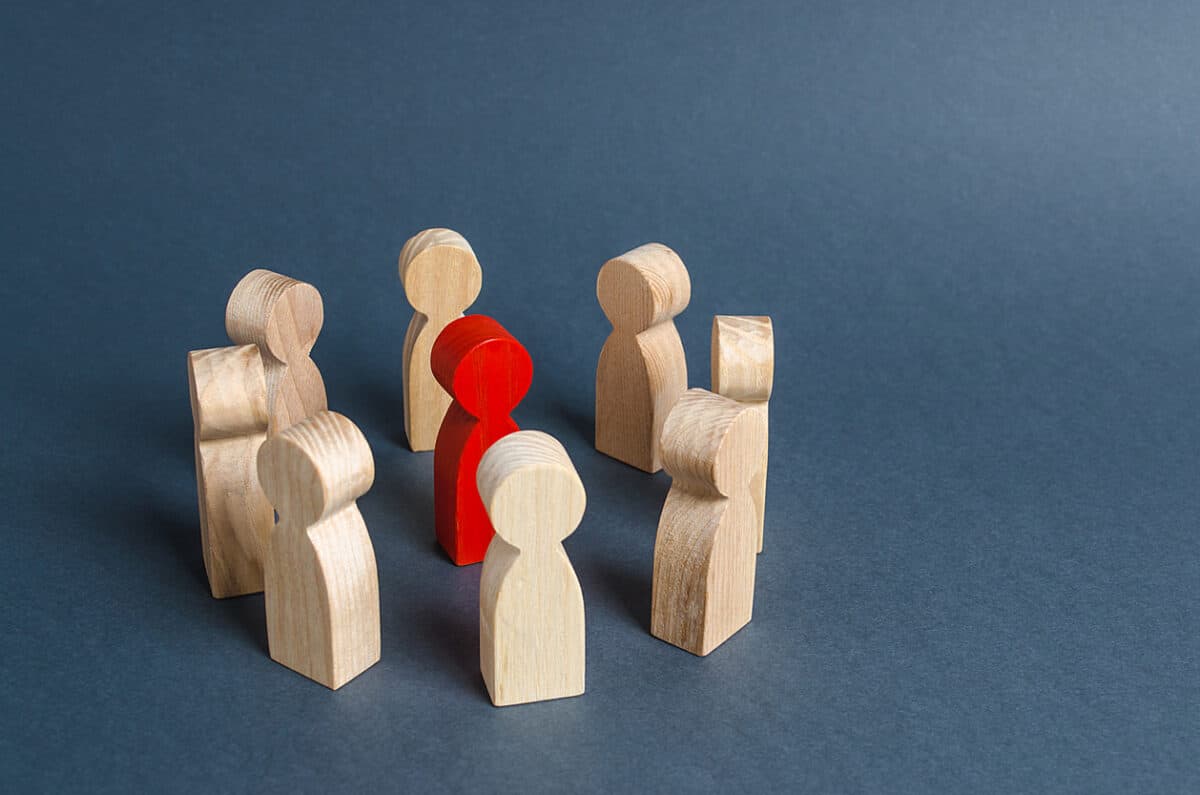 Safeguard‘s Peter Bateman seems to have summarised the role of occupational health and safety (OHS) in this time of COVID19 well in his March/April Editorial. Why are OHS advisors still needed?

2020 will be the year when Victoria’s work-related death statistics receive a shake-up with the inclusion of road transport deaths for the first time. There is the potential to redefine Victoria’s occupational health and safety (OHS) risk profile if the recent New Zealand experience is anything to go by.

There seems to be a spate of intelligent and knowledgeable people talking about the structural changes required by businesses to reduce and prevent psychological harm. Two Australian voices are Lucinda Brogden and Dr Rebecca Michalak. New Zealand has Dr Hillary Bennett who recently received a Lifetime Achievement Award at the New Zealand Workplace Health and Safety Awards. Bennett’s interview with SafeGuard magazine should be obligatory reading.

Bennett is asked about the Human Resource (HR) profession and nails a critical difference in the HR approach to the occupational health and safety (OHS) one:

A couple of months ago, SafetyAtWorkBlog mentioned New Zealand’s Wellbeing Budget. Last week a representative of the NZ Treasury, Ruth Shinoda, spoke about it from direct experience in Melbourne at the 7th Global Healthy Workplace Summit. The Wellbeing Budget and a complimentary Living Standard Framework provide important contrasts to how Australia is valuing the healthy and safety of its citizens and workers.

Safety conferences rarely generate media interest unless the relevant occupational health and safety (OHS) Minister is speaking or there has been a recent workplace death or safety scandal. At the recent SafetyConnect conference held by the NSCA Foundation in Melbourne, SafetyAtWorkBlog was able to chat with the Editor of New Zealand’s SafeGuard magazine, Peter Bateman. Peter has been editing the magazine and writing about workplace health and safety for a long time and, as an outsider to the OHS profession, he has some useful perspectives on how to communicate about safe and healthy workplaces.

SAWB: Peter, great to see you at the Safety Connect conference in Melbourne, hosted by the National Safety Council of Australia Foundation.  So, day one, thanks for coming over from New Zealand.  You’ve been coming to safety conferences for a long time.  How important are safety conferences to your magazine given that Safeguard runs its own conferences as well?

PB: We’ve had the opportunity, through growing the credibility of the Safeguard brand through the magazine, that’s given us I think the trust and the credibility with readers so that when we launched the awards actually, the first event we launched way back in 2005 and then the main conference a couple of years later.  And they were small, but they were successful in their own way and we’ve just been fortunate to grow them year on year, so New Zealand Workplace Health and Safety Awards have been going for 15 years and the main Safeguard National Health and Safety Conference for almost as long.  Then from that we’ve managed to create some more specialist one-day conferences as well.

PB: LegalSafe, which is more on the compliance side for those people who want more compliance side even though that’s not my particular area of interest.  But I recognise that a lot of people are very focused on compliance and fair enough.  Then more recently we’ve developed HealthyWork which started off as a way of bringing together traditional occupational health interests with the emerging wellbeing side but has really gone more into the wellbeing and psychosocial stuff as we’ve progressed. And in the last couple of years we’ve launched SafeSkills for H&S reps.

According the Weekly Times newspaper on May 8 2019 (paywalled), Mojo Motorcycles remains committed to the Australian quad bike market. Polaris acknowledges that

The Farmsafe and National Farmers Federation (NFF) Workforce Committee, Charles Armstrong, has, in Farmonline National, described the threats by Honda and Yamaha as