Yesterday’s article on Comcare’s recent charging of two organisation over workplace-related harm to others generated so much interest that I have (re)published an article from 2016 that analysed an earlier, similar issue. Please also read the comments below and consider adding your own.

Australia’s work health and safety (WHS) laws confirmed the modern approach to workplace safety legislation and compliance where workers and businesses are responsible for their own safety and the safety of others who may be affected by the work.  The obligations to others existed before the latest WHS law reforms, but it was not widely enforced.  The Grocon wall collapse in Victoria and the redefinition of a workplace in many Australian jurisdictions through the OHS harmonisation program gave the obligation more prominence but has also caused very uncomfortable challenges for the Australian government – challenges that affect how occupational health and safety is applied in Australian jurisdictions.

END_OF_DOCUMENT_TOKEN_TO_BE_REPLACED 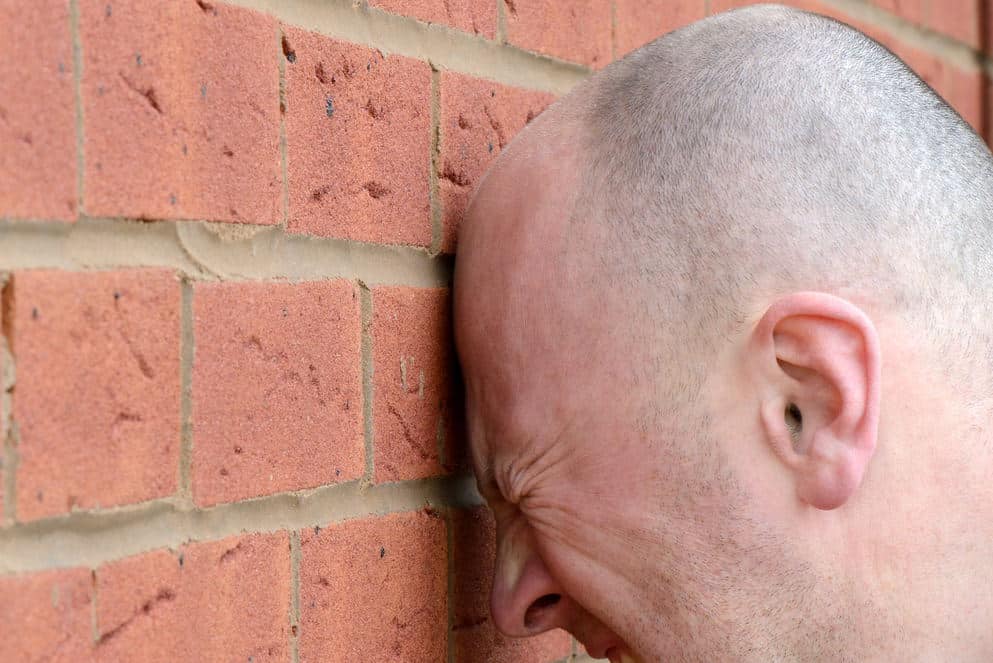 So, the Australian Labor Party (ALP), the political arm of the trade union movement, the friend of all Australian workers, failed to win government from the Conservative parties. Occupational Health and Safety (OHS) improvements are likely to be left to the magnanimity of the employers, Persons in Control of a Business or Undertaking (PCBUs) and those ideologically opposed to regulatory impositions.

But does the OHS future under Conservative governments mean that workers will be worse off? Sadly, Yes, if the experience of the United States is anything to go by, as illustrated in the analysis of the “Laissez-Faire Revival” by Thomas O. McGarity.

There is little doubt that Opposition Leader, Bill Shorten, believes that occupational health and safety (OHS) is important. His interest was on show, perhaps most significantly, during his time as a union leader at the Beaconsfield mine disaster but he has spoken at various OHS awards, the opening of the National Workers Memorial, local memorials, and was a participant in the Maxwell Review of Victoria’s OHS review in 2006.

OHS has not appeared yet in the current Federal Election campaign. It rarely does. But there is an opportunity to argue that the Australian Labor Party (ALP), of which Shorten is the leader, will not only create more jobs for Australian but that they will be safe jobs. To an OHS professional, it seems to be a simple position, a position that is extremely difficult to argue against. However, the politics of safety in Australia cannot be separated from the role and activities of the trade union movement. Yet, OHS is not just a union challenge, it is relevant to all workers and their families, but only the trade unions seem to have an OHS voice. Letting this situation continue is not sustainable.

Workplace health and safety was given only a passing mention in the speech provided by Bill Shorten at the 2018 ALP National Conference on December 16, 2018.

In the context of workplace economics and industrial relations, some speakers mention “social investment” or “social progress” and occupational health and safety (OHS) exists in these issues