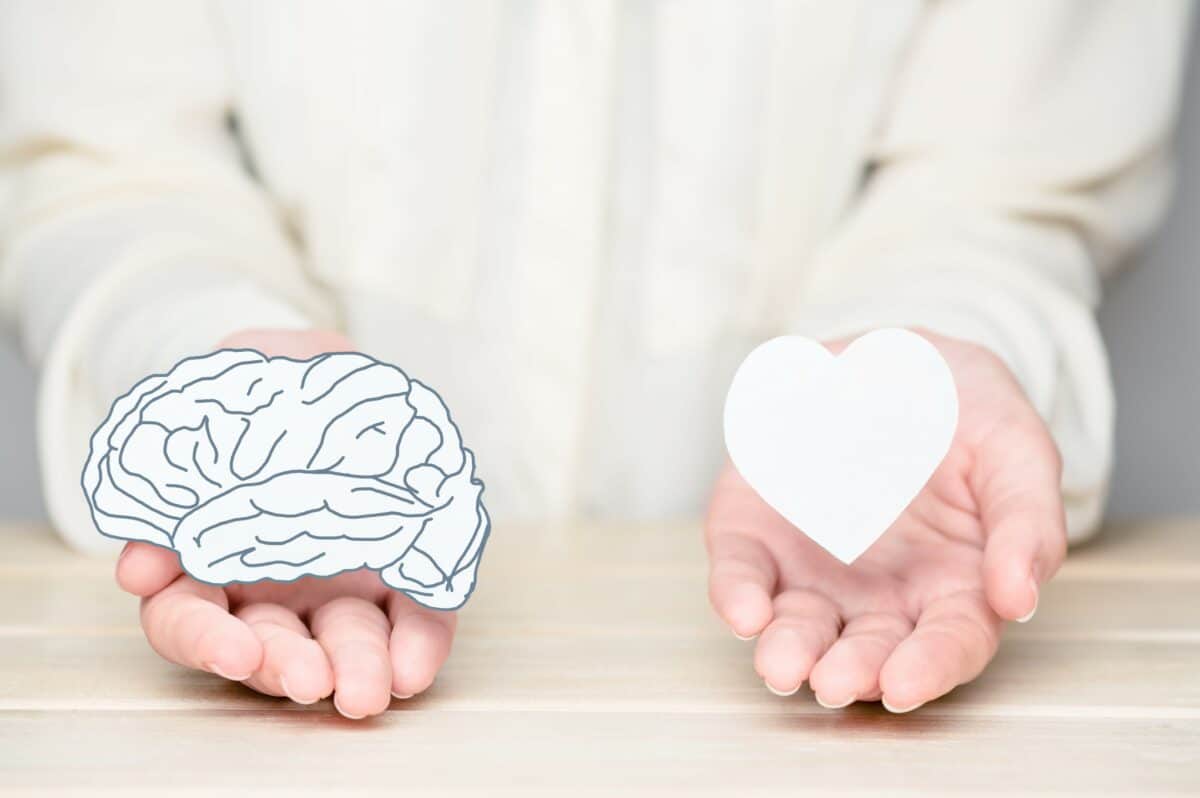 American television drama Hill Street Blues almost always included a pre-work briefing with the senior officer concluding with a “Let’s be careful out there”.  Whether the officers paid attention to this all the time is debatable, but it was an important statement that revolved around Care.

In occupational health and safety (OHS) briefings and political speech, Care is often replaced by alternative words, particularly “Mindful” – “Let’s be mindful out there”. Does this mean the same as Careful? Why replace the word Care? Are we embarrassed by Care? Does Care promise more than we can deliver?

OHS is based on a principle of the Duty of Care. One of the most useful discussions of this principle is the 2005 West Australian guidance on this. It says:

“‘General duty of care’ and ‘general duties’ are terms used to refer to the duties that the Act places upon people to ensure their own safety at work and that of others who are at the workplace or who might be injured by the work. These general duties are aimed at preventing anyone being killed, injured or contracting an illness because of work or activities at a workplace, including using plant or equipment.” (page 5)

There is a variety of definitions for “Care” but these are almost always underpinned by a moral consideration for oneself and others.  The OHS laws and principles are designed to reflect this moral context.

The “duty of care” also establishes an expectation by workers that their employers care about their health and safety.  Citizens expect their leaders to care about their health, safety and welfare. The reality of, or the perception of, a lack of caring is a major source of distrust and conflict in contemporary workplaces.

This is why I am puzzled by the replacement of “careful” with “mindful”. Care has an all-encompassing mutual obligation that Mindful does not. Mindful does not share the moral authority of Care. Mindful, perhaps, fits with the growth in our awareness of workplace hazards but which does not require us to act.

In OHS and Sex Discrimination there is, or is a desire for, a “positive duty of care”.  This is an attempt to impose action onto what is usually a passive concept.  We can care about lots of things, but it doesn’t mean we have to act on that feeling. OHS, Sex Discrimination and other laws expect a level of action that is not clearly stated in the laws themselves, although there are other elements, such as “continuous improvement” that expect progress.  It is difficult to expect a “positive duty of mindfulness” but that is what is communicated when managers and supervisors tell us “to be mindful” about our actions.

It may also be the case that the “mindful” language reflects the transition from social and organisational duty of care to an individual responsibility. This shift was discussed by Jason Thompson in his recent article about COVID-19, vaccinations and blame, but it is also evident in much of the analysis of neoliberal economics and politics.  Thompson pointed out the convenience for leaders to shift the blame for COVID-19 failures from governments to individuals.  OHS has seen a similar, parallel emphasis for decades when employers “blame the worker”.  Outside of workplace health and safety, this process is sometimes described as scapegoating (Former President Trump, would probably describe this process as a “witch hunt”). Programs, movements and strategies, over the last few decades, that were frequently promoted as empowering often masked the shifting of liability to individuals.

A similar phrase that implies an individual responsibility rather than an organisational or institutional duty is “workers have a right to a safe and healthy workplace”. This phrase likely reflects a truth, but it also implies that the workers should be the ones to enforce this right. OHS laws are unequivocal that:

Employers and Persons Conducting a Business or Undertaking (PCBUs) are not offered a choice in their action, only in the practicability of that action.

Whenever the workers’ quote above is used, it would be more accurate and useful to say:

“Workers have a right to a safe and healthy workplace provided by their employer/PCBU“.

Excluding the Employer/PCBU from many of our OHS phrases dilutes the perception of their OHS role. Similarly, Care may not be an action word; it may need to be empowered by the inclusion of “positive”, but Care is far more useful in improving the safety and health of workers than just being Mindful. What we say about OHS has a surface meaning and a subtext or implied meaning. Both are heard by the audience, and both can be interpreted differently. Both can also mask who has the primary duty and responsibility to keep our workers, their family, and the community safe – the employers and the government.