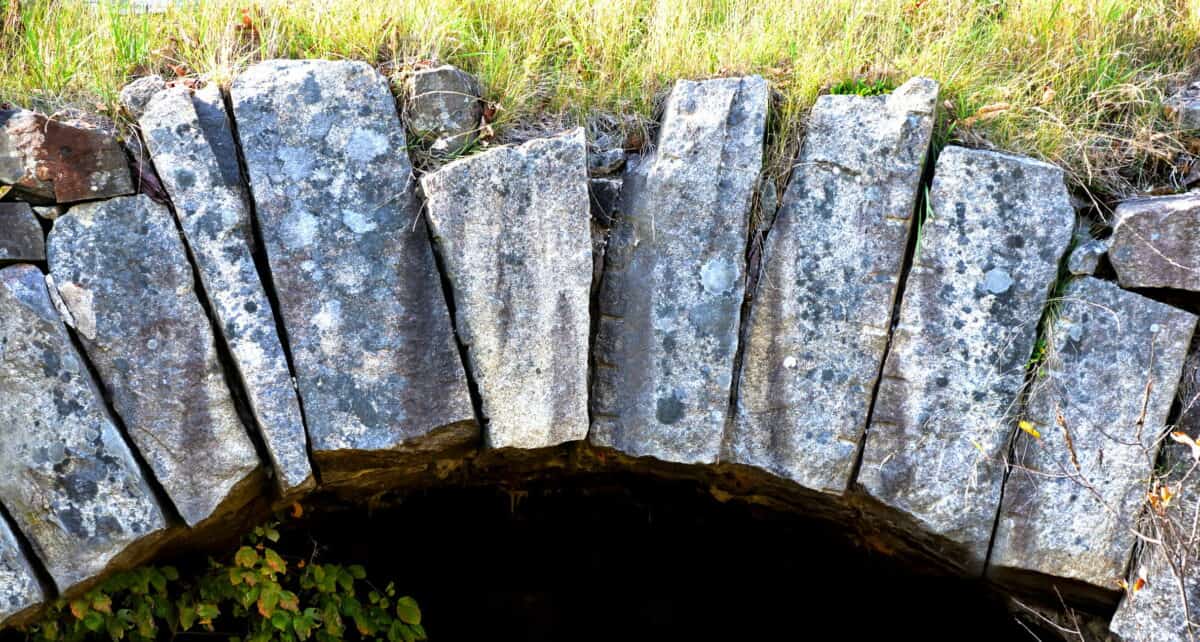 It is always important to note when those outside the traditional occupational health and safety (OHS) networks speak in favour of OHS and its critical role in business decisions.

“…. One of the key things is that this needs to be seen in the health and safety framework. So the legislation in this state and other states around the country is that employers have a responsibility to provide a healthy and safe workplace as far as practicable, and there’s a really strong argument that having your workers, vaccinated, is going to maintain that healthy work environment for the workers for customers and so on.

So, you know, the Fair Work Ombudsman put out a tiered approach to this and I think made a really good framework for considering the sort of risks and benefits of vaccination versus non-vaccination, and that’s why I think it’s going to really sweep across many of the entire industry sectors here in Victoria.”

Gearin acknowledged that Sim was not a lawyer, but the OHS laws were initially written for non-lawyers to read and understand. Sim’s reiteration of the OHS duty of care on public radio is heartening.