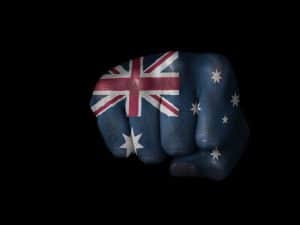 The Australian Senate inquiry into Industrial Deaths has released its findings in a report called “They never came home—the framework surrounding the prevention, investigation and prosecution of industrial deaths in Australia“.  For those who have followed the inquiry, there are few surprises but the report presents big political challenges, particularly as a Federal Election must occur no later than May 2019.

It has been increasingly common for such Senate reports to include, not necessarily, a Minority Report, but an alternative perspective on some issues.  Sometimes these reports show dissent in the Committee but more often than not these are statements that are aimed