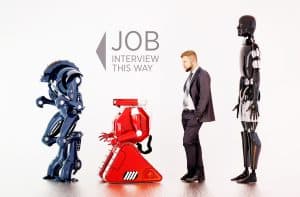 “There is something really wrong when those big, household-name companies apparently feel absolutely no responsibility, or consider themselves immune from reputational risk, for exploitation of the workers on whose labour they make a vast profit. This is why at the last election, Labor promised a National Labour Hire licencing scheme. We said we would issue a licence to only those who have a clean record of complying with employment, tax and OH&S laws, and that licences would be revoked for serious misconduct.”

In the discussions about the regulation of the labour hire industry OHS has been given, comparatively, little attention so it is useful to note even the small amount of prominence granted it by O’Connor.