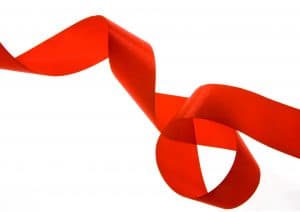 A recent investigative report into workplace safety at Los Alamos laboratory in the United States included this statement:

“The Center’s probe revealed worker safety risks, previously unpublicized accidents, and dangerously lax management practices at other nuclear weapons-related facilities. The investigation further found that penalties for these practices were relatively light, and that many of the firms that run these facilities were awarded tens of millions of dollars in profits in the same years that major safety lapses occurred. Some were awarded new contracts despite repeated, avoidable accidents, including some that exposed workers to radiation.”

The whole article deserves reading but this paragraph in particular illustrates that deficiencies in procurement apply to large organisations in high risk sectors just as much as it can in the small to medium-sized business sector.  A major reason is that detailed and diligent procurement has been seen as red tape and it seems to have taken disasters like Grenfell Tower to illustrate the moral deficiencies and short-term economic fantasies of neo-liberalism.