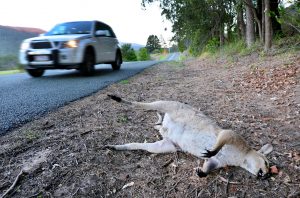 Late last century I worked in the Victorian Department of Labour as an administrative officer, at a time when award restructuring and “structural efficiency principles” were in full swing.  The existing awards often included a swathe of special allowances for activities like working at heights or picking up roadkill.  These allowances were commonly called “dirt money” or “danger money” and were largely eliminated or incorporated in the base rates of pay through the restructuring of awards.

The concept of “danger money” has disappeared from the formal industrial relations (IR) processes in Australia but is an important one to remember in the context of occupational health and safety (OHS), particularly as there are renewed calls for IR reforms in Australia.

Workers continue to accept high risk activities in response to higher rates of remuneration, as was recently discussed in another SafetyAtWorkBlog article.  Below is one take on “danger money”and the OHS attitudes of trade unions