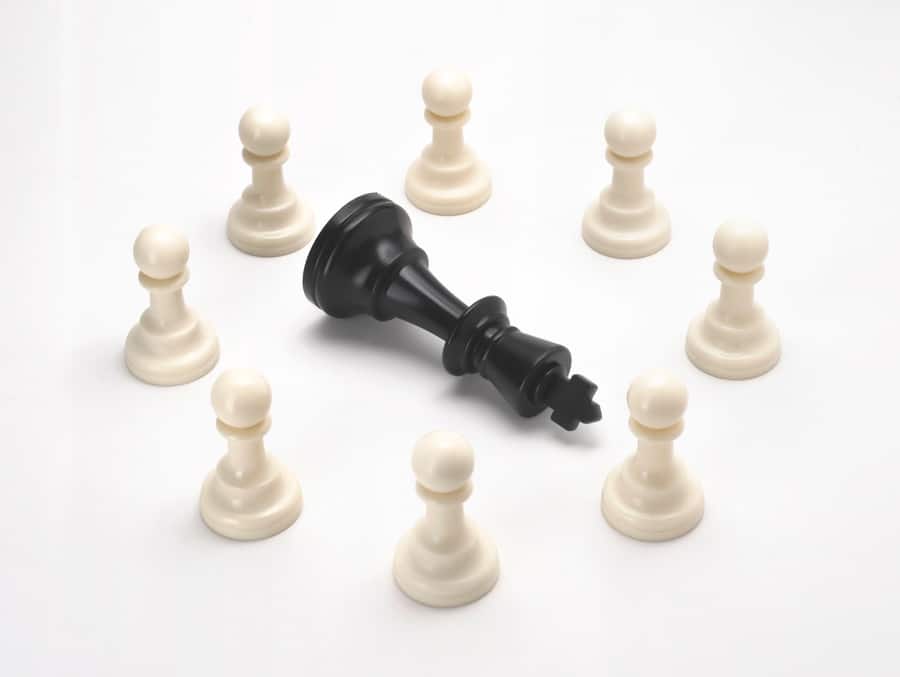 Australia’s Industrial Relations Minister and Attorney-General, Christian Porter, has popped up on occupational health and safety (OHS) issues several times in the last few weeks. It is fair to say that each time he has not really shone, partly due to political ideology and partly due to constitutional structures. Some of these barriers, the Minister can address.

As mentioned recently, several food delivery drivers have died. Minister Porter was asked specifically about one of these deaths, that of Chow Khai Shien, in Parliament by the Australian Labor Party’s Josh Burns. Porter said that he had talked to representatives of the Transport Workers Union about this type of work, but:

“One of the things that we discussed in that meeting was the fact—that is acknowledged, I think, inside the union—that occupational health and safety for those drivers is, not just predominantly, but essentially, a state based responsibility.”