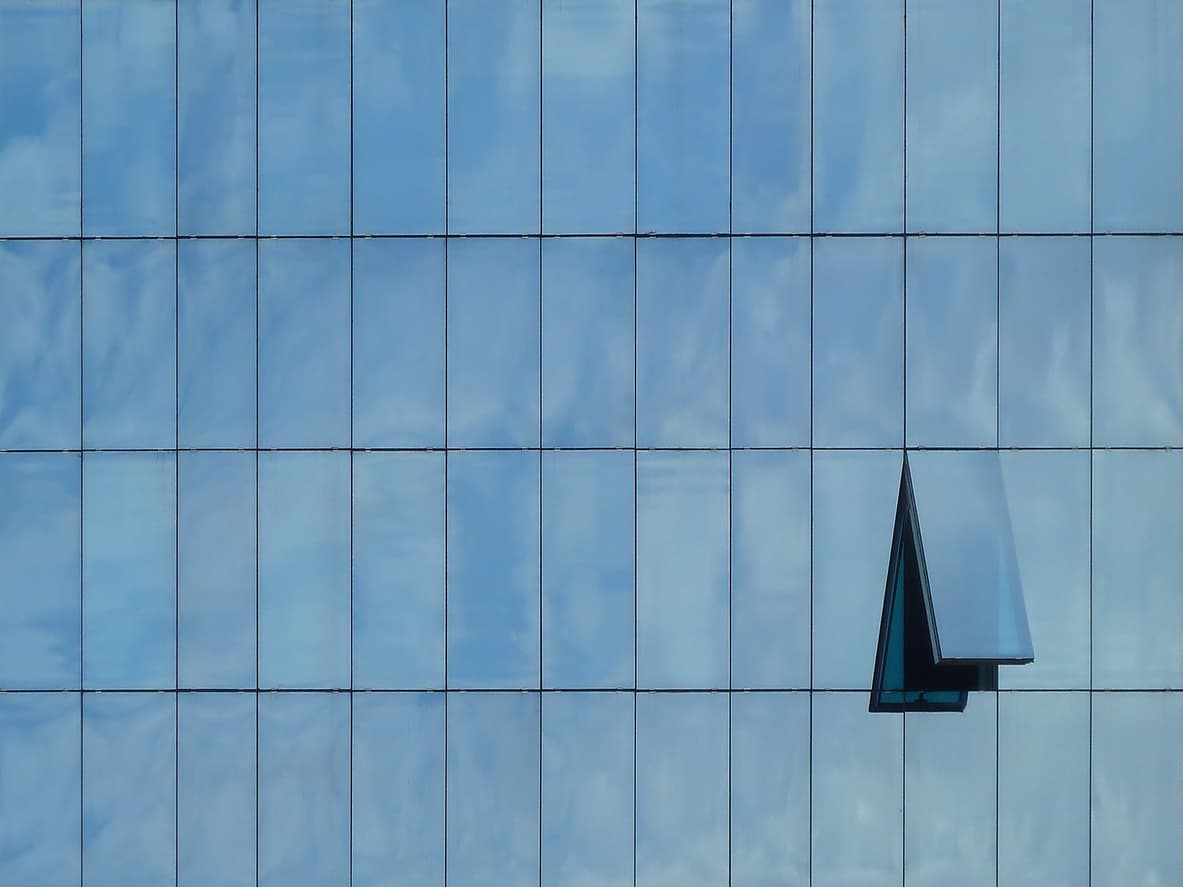 One of Edward O’Donoghue’s recent Motion supporters in Victoria’s Parliament was Georgie Crozier, the Liberal Opposition’s Shadow Health Minister. In her speech in support of the Motion, she mentioned ventilation:

“I have been asking for the audits of what has occurred in hotel quarantine under the new structure that the government put in after that catastrophic failure of last year. They said, ‘The system’s fixed; everything is fine. We’ve got processes in place and it’s safe’. Well, it is not safe. I have been wanting to see those ventilation audits, see those safety audits, look at the issues that are arising here, because the other states are not having the same degree of breaches and problems and terrible consequences that we are in Victoria. So something is going wrong; something is going terribly wrong. It is the Andrews government that has to take responsibility for this. It is an absolute outrage that they continue to not take responsibility for this.”

Until recently, Australia was reluctant to accept the spread of COVID19 by air. The focus was on droplets and the cleanliness of surfaces. An aerosolised coronavirus’s risk was, until very late last year, a fringe risk – one not substantiated by evidence.