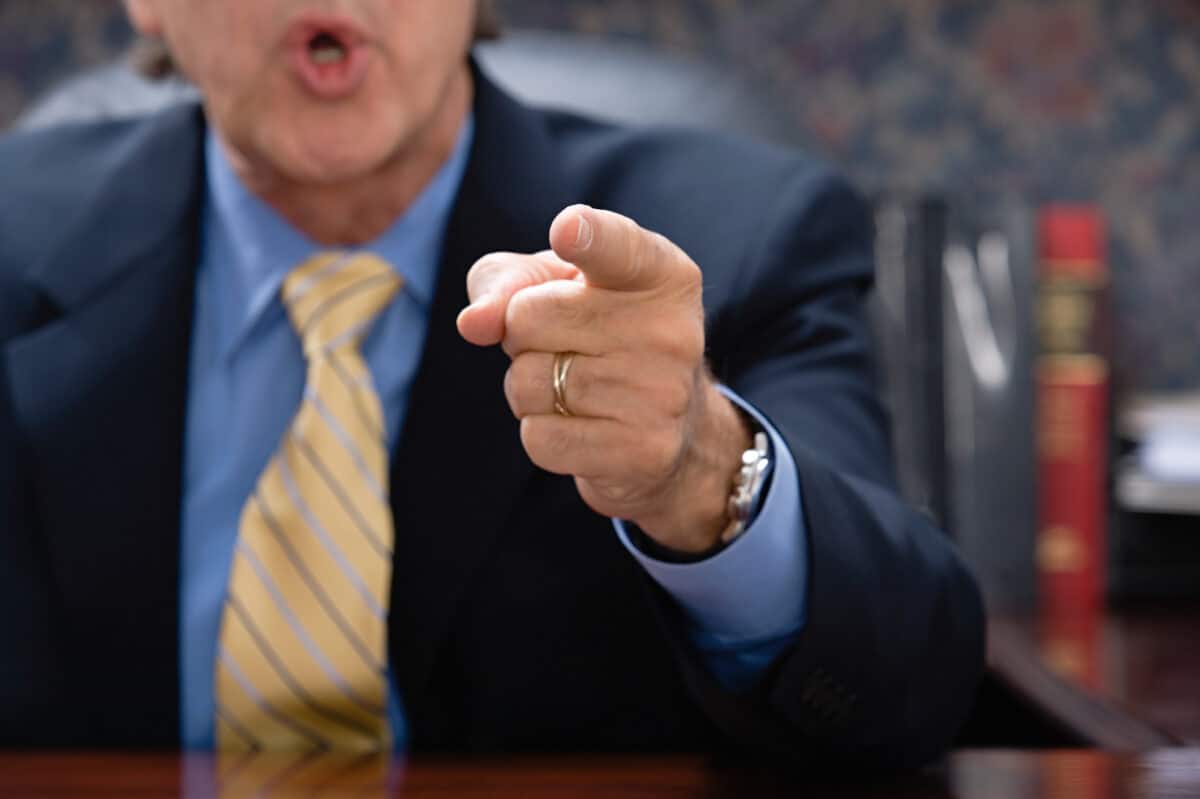 There is an animosity between the Liberal Party in Victoria and some of its sympathetic media and WorkSafe Victoria, particularly aimed at the CEO, Colin Radford. Most of this has been played out in the mainstream media, but recently, in the Public Accounts and Estimates Committee (PAEC) of the Victorian Parliament, the Deputy Chair, Richard Riordan (Liberal), slagged off WorkSafe and Radford over Victoria’s Hotel Quarantine Program. His attack was ineffective and showed a lack of understanding of WorkSafe’s enforcement role and occupational health and safety (OHS) laws.

This performance overshadowed some of the points being made by the Minister for Workplace Safety, Ingrid Stitt (ALP), in the hearing. However, she omitted the upcoming imposition of on-the-spot fines.