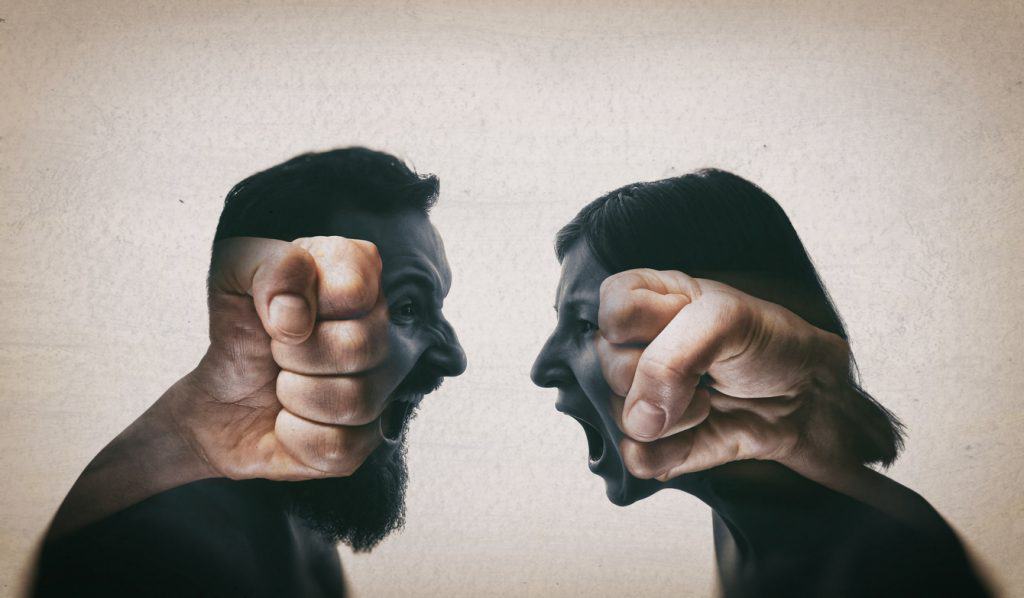 Recently Australian media was entranced with an argument over gender politics between two Senators, David Leyonjhelm and Sarah Hanson-Young.  One of the elements in the argument concerns sexual harassment in the workplace but is the Australian Parliament a workplace like any other Australian workplace? And does this really matter?

In the aftermath of the initial argument, Prime Minister Malcolm Turnbull said:

“David Leyonhjelm’s offensive remarks should have been withdrawn the moment they were uttered and he should have apologised. And it’s not too late for him to withdraw and apologise.

That type of language has no place in Parliament and it shouldn’t have a place in any workplace. We have to treat each other with respect, we must do that. Respect for women in particular is one of the highest priorities that we should be focused on. I just want to be very clear about this.

It is a, you know, we often talk about domestic violence and our concerns there and all the measures we’re taking to address it. I just want to say this, it’s a reminder to everybody that not all disrespecting women ends in violence against women, but that is where all violence against women begins. So you need to have respectful workplaces where we treat each other with respect. Where we disagree, we disagree in respectful language……” (emphasis added)