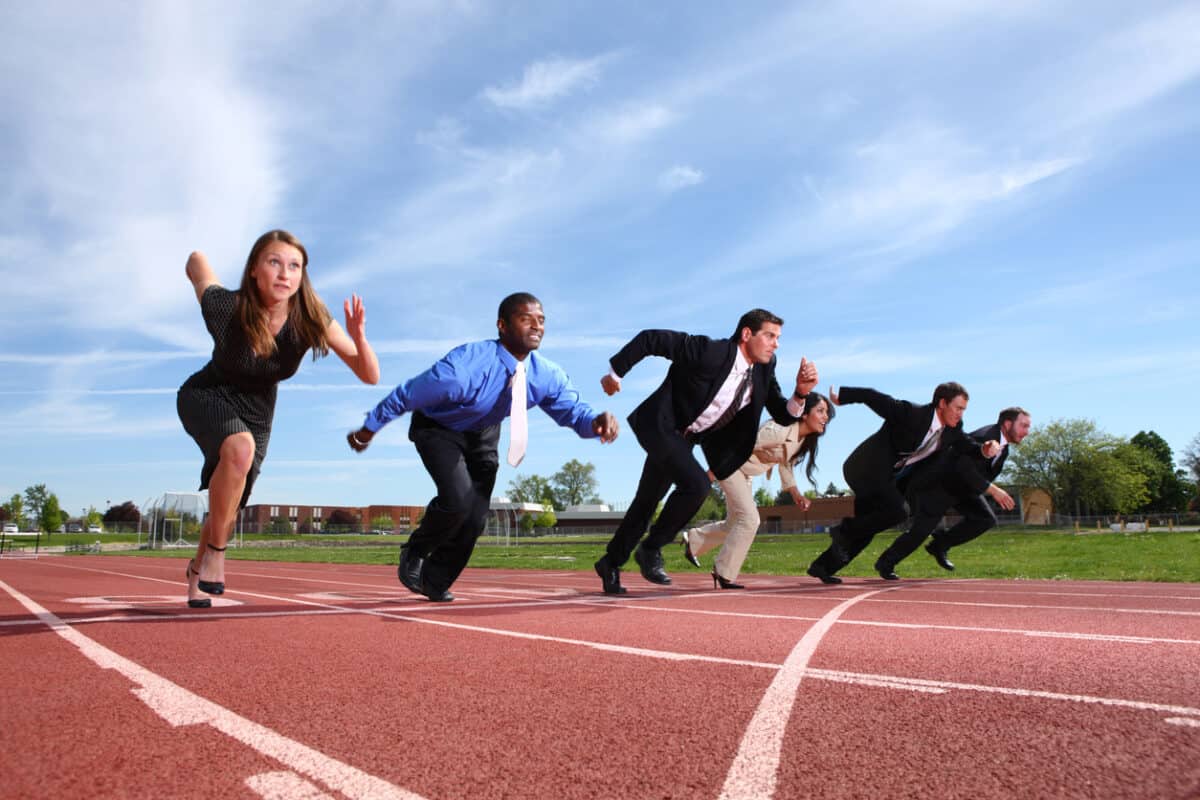 In mid-February 2021, WorkSafe Victoria issued a media release informing the community that it has charged a contractor following a worker’s death at a residential building site in Ballarat. Informing the community in such an early stage of a prosecution raises the issue of fairness and, according to one prominent occupational health and safety (OHS) lawyer, appears a little “unseemly”.

The revelation of legal action in any area of enforcement is tricky, with each case raising unique combinations of concern. Does the accused know of the prosecution? And before anyone else is told? Is the revelation in the public interest? Does it taint any future hearing or court appearance? Does it affect the chance of a successful prosecution or a successful defence? All of these are valid questions that need asking and answering in each case. Worksafe would surely have considered these matters before the February 2021 media release, but let’s look at the release in a different context.