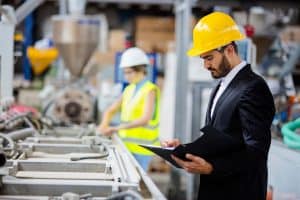 Several readers have expressed curiosity over the WorkSafe Legislative Amendment Bill currently in the Victorian Parliament and mentioned by lawyer Steve Bell last week.  Bell pointed to a couple of issues in the Bill and gave the impression that the Bill was aimed at tidying up some administration.  Several of the issues raised in the Bill deserve contemplation.

The Bill is still not through Parliament.  The next stage of the process will occur on April 5, 2017 but the Minster’s Second Reading is available in Hansard.  Robin Scott mentions the need to extend the two-year prosecution limit currently on WorkSafe to accommodate Coronial inquiries.  This seems reasonable until one looks at the potential social impact of the proposed change.