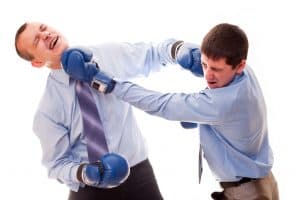 “The Supreme Court proceeding issued by Honda, Yamaha, Suzuki and other quad bike manufacturers against WorkSafe Victoria was dismissed just prior to a trial that was listed to commence yesterday.

The manufacturers had wanted the Supreme Court to rule that WorkSafe’s public announcements about quad bike safety were unlawful. The challenge has been dismissed and will not proceed to trial.”

According to FCAI’s media statement:

“In the Supreme Court proceedings, WorkSafe Victoria specifically declined to pursue a claim that the fitment of an OPD is an appropriate way of reducing the risks to operators of an ATV overturning. It has produced no data or other evidence to support its claim that OPDs will “save lives”.