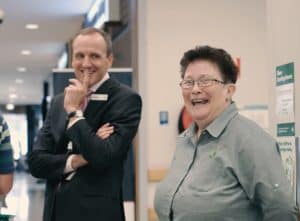 This documentary provides what has been needed for the Safety Differently movement for some time  – case studies, trials and experiments.  It was always possible to understand the theory but it was difficult to see how the theory would be implemented.  Partly this was because the implication was that Safety II concepts replaced Safety I.  Rather Safety Differently is a transition from I to II and over a considerable time.

This documentary, which is free to view and released on October 10, 2017. includes three stories – one each from oil & gas, health care and retail supermarkets.