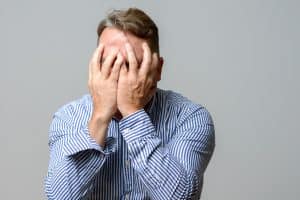 With little surprise, at the Australian Labor Party (ALP) Conference in Victoria on 26 May 2018, Premier Daniel Andrews has included the introduction of Industrial Manslaughter laws as a formal part of the campaign for re-election in November 2018.

According to his media release, if re-elected,

“.., employers will face fines of almost $16 million and individuals responsible for negligently causing death will be held to account and face up to 20 years in jail.

A re-elected Andrews Labor Government will make sure all Victorians are safe in our workplaces, with the offence to also apply when an employer’s negligent conduct causes the death of an innocent member of the public..”

There are a lot of steps between an incident and Industrial Manslaughter charges.