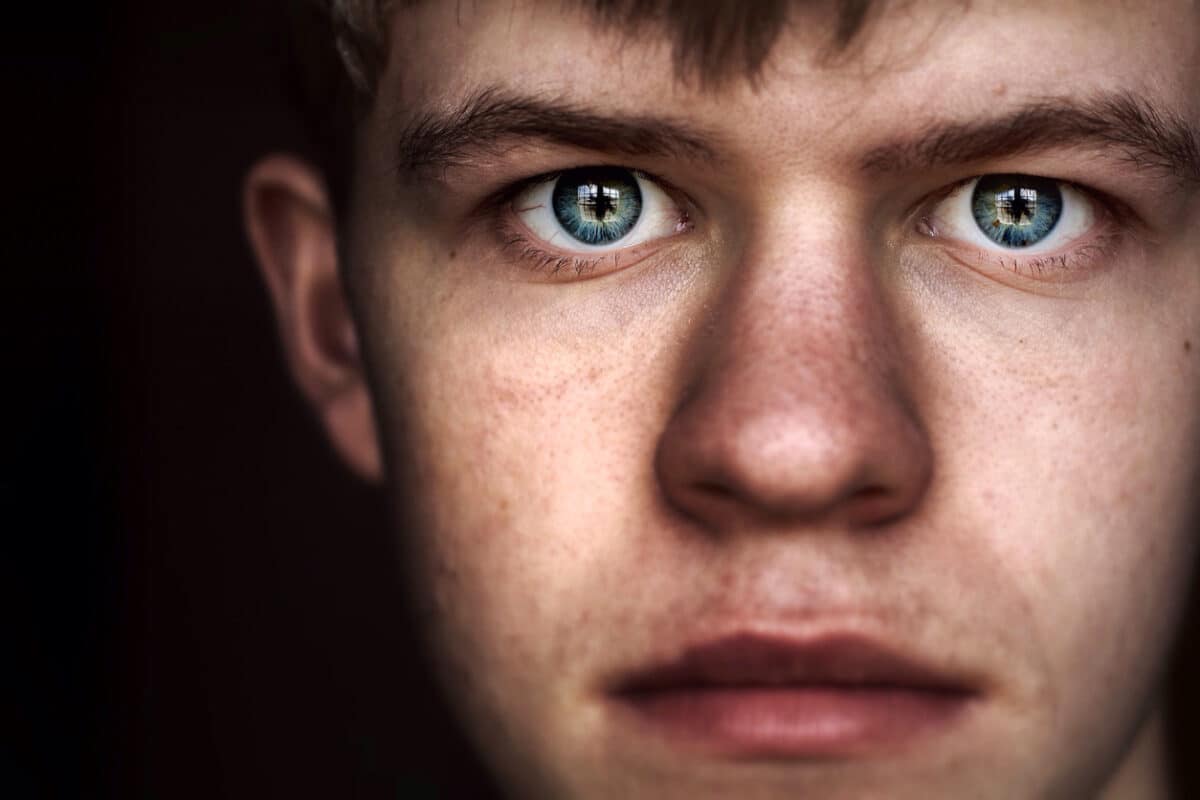 Articles and reports about decent work, dignity at work and mental health issues are increasingly appearing on my desktop.  Perhaps this indicates a convergence of perspectives to a better understanding of the human imperative in the modern workplace.  It may be a realisation of where and how work fits the human condition.

On May 1 2012, the Australian Catholic Social Justice Council (ACSJC) issued a pastoral letter on the “Dignity of Work“.  This came across my desk around the same time as I was looking at values-based safety.  The parallels between dignity and values-based safety were obvious.

The pastoral letter looks at the need for dignity in casual work.  It says

“…casual work offers flexibility to balance work and family commitments, to undertake study or to supplement the income of a spouse.  But for a growing number of people, it has become an impediment to achieving a healthy and fulfilling life.  For many in insecure work, ‘flexibility’ represents a backward step rather than a path to improved wages and conditions.”

The Australian business sector rarely talks about casualisation directly, but the concept is present every time there is a discussion on workplace flexibility, Business’ preferred term.

In January 2012, the International Labour Organisation released a handbook called “Convergences: decent work and social justice in religious traditions“.  It analyses basic working conditions within the contexts of the major world religions.  It is surprising to see so much agreement on the need for safe working conditions and respect.

“Mental health is an essential component of good health. Being mentally healthy enables individuals to function well in life and at work. Mental illness and mental health problems can affect an individual’s capacity to work productively, their physical health and their risk of injury. In this way poor mental health impacts on workplaces through increased absenteeism, less than optimal productivity while at work (presenteeism), and increased work place injury. It can also have an adverse effect on work colleagues, family members and the community.”

This great summary of workplace mental health is present through much of the current research into the health impacts of casual work or “precarious work” undertaken by Professor Michael Quinlan and others.  In the most recent  edition of IOSH’s “Policy and Practice in Health and Safety” journal, Quinlan, Elsa Underhill and Katherine Lippel editorialised on precarious work and listed three important questions that need serious consideration:

Volume 9, Issue 2 of the journal, begins to answer these questions and, in the process, illustrates how occupational health and safety meshes with general social and public health matters.

In the same edition, Richard Johnstone of Griffith University discusses how Australia’s new Work Health and Safety legislation assists in addressing precarious employment hazards through the application of the concept of a “person conducting a business or undertaking” (PCBU).  Johnstone implies that the concept of PCBU has sneaked past the employer groups and unions due to their focus being on other clearer areas of dispute in the legislation.  He sees the new primary duty of the PCBU as

“a broad, flexible, all-encompassing ‘umbrella duty’ that builds on the ‘duty of others’ in the pre-model Act OSH statutes.”

The job insecurity presented by current industrial relations and social structures makes it even more important for companies to establish a sustainable and safe workplace culture that can continue and be consistent in a time of instability.  The values of an organisation will not persist if they rely on individuals.  In the past several organisations have attempted safety strategies, such as “safety champions”, that fail once individuals move one.

The table lists trust and equality as important elements.  These occur in most reports and research on the issue of dignity at work and values-based safety.

In 2001 the House of Lords was presented with a Dignity at Work Bill, which stated that

“Every employee shall have a right to dignity at work and if the terms of the contract under which a person is employed do not include that right they shall be deemed to include it”.

The Bill was not passed but created a framework around which many workplace bullying support strategies were structured.  The bullying focus is understandable, but there was always a broader application to dignity at work and the new push on mental health at work, around the world, is a better indication of the potential of the workplace dignity concept.

In the excellent 2009 Baywood book “Unhealthy Work“, Gordon, Jauregui and Schnall discuss stakeholder perspectives on work and stress that illustrate the need to look to the social rather than the individual for improvements in mental health.  They write:

The authors believe that the lack of research into mental health issues at work is not a coincidence, as research could potentially question the very structure of work:

“One successful means of continuing to exploit the extra energy workers’ bodies  produce through the stress response is to preserve ignorance of its actual long-term impact, specifically its costs to the workers, his or her family, the organization, the government.  Such ignorance is maintained through strategically under-studying the costs, ignoring scientific results that indicate otherwise, keeping the impact of intensified production disconnected from health outcomes, keeping adverse health outcomes displaced and disconnected from their real causes, and in the case of stress, remaining focussed on the immediate present and the individual, as opposed to the long-term and the collective.”

The authors are particularly focused on the American experience, but the Australian perspective can be found in another Baywood publication, Work Stress: Studies of the Context, Content and Outcomes of Stress, edited by Australian academic Chris L Peterson in 2003.  (A 1999 book by Peterson may also be of relevance – Stress At Work: A Sociological Perspective)

There has been much written on workplace mental health from both sides of the political and industrial divide. Still, the NSW Minerals Council report succinctly describes the challenges to mental health at work and the potential for change:

“There are no single solutions to addressing mental illness or promoting mental health and well-being in the workplace. It requires multiple strategies targeting individuals and the workplaces systems, policies and structures. There are existing policies which will support addressing mental illness in the workplace. Existing OH&S approaches to injury and illness in particular in relation to return to work have potential for application to employees returning to work after a mental illness. Moreover it requires a commitment from the industry to take action to strategically address mental health and well-being and mental illness, supported by a range of policies and programs, and where needed complemented by research to ensure that strategies are effective.”

The significance of such a statement coming from an industry association should be noted.  Perhaps we are finally beginning to investigate the human condition of work.

Note: grammar was cleaned up, and some hyperlinks were updated in December 2022

4 thoughts on “Workplace safety and the human condition”