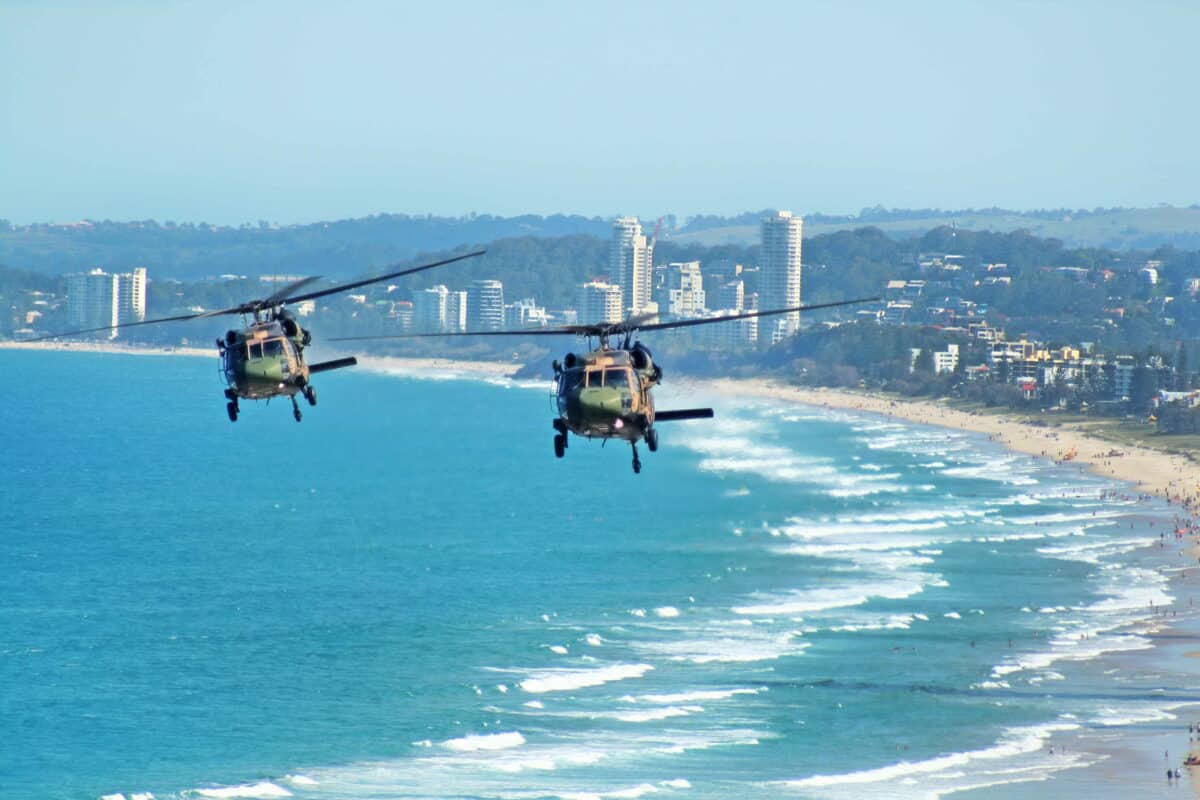 The Australian Broadcasting Corporation broadcast an episode of The Signal on April 21, 2021, which discussed the complexity of the culture of Australia’s military, and I strongly recommend you listen to it. It does make some points about culture worth contemplating in the context of one’s own workplace and profession.

The most useful point was that an established institution cannot have a uniform culture that meets the expectations of all relevant stakeholders. Generations take their culture with them. So those who started in the military in the 1980s and 1990s (and later) will bring the values and lessons of that time into their maturity and when they move into senior and leadership positions – positions that are intended to both preserve and progress the organisation’s culture. This will result in conflict between the expectations of new recruits and the realities of the established military executives. Not open revolt, but a dissatisfaction that may or may not result in leaving the organisation.

The topic used by The Signal to illustrate the extremes of the defence force members and stakeholders was mental health.

The contrast of extremes is perhaps best illustrated by the different attitudes to military service. In 2019, it was reported that the Veterans Affairs Minister Darren Chester saw no point in a Royal Commission into military-related suicides:

“The Veterans’ Affairs Minister can’t “see the point” in establishing a royal commission into veterans’ suicides, despite admitting the Government doesn’t know how many ex-military personnel have taken their lives”

In April 2021, the same Prime Minister as in 2019, Scott Morrison, announced a Royal Commission. He is reported saying:

“”The royal commission will have a mandate to examine the systemic issues and any common themes and past deaths by suicide of Australian Defence Force members and veterans,” ……. [It will examine] the experience of members and veterans who may continue to be at risk of suicide. And it will examine all aspects of service in the Australian Defence Force and the experience of those transitioning from active service.”

That is a very broad brief.

The Signal pointed out the contrast between the defence chief’s response to an investigation into possible war crimes over the deaths of 39 Afghans in November 2020:

The report found evidence of 39 murders of civilians and prisoners by (or at the instruction of) members of the Australian special forces, which were subsequently covered up by ADF personnel. The report stated 25 ADF personnel were involved in the killings, including those who were “accessories” to the incident. Some of those believed to be involved were still serving with the ADF.

“…the [Australian Defence Force] ADF’s core business will always be the application of lethal violence in the defence of our values, sovereignty and interests. We should never forget that”

I am one of those outside the military experience that The Signal mentioned who will struggle to reconcile the fluctuations of the purpose of defence force policies and strategies. One reason writing about the work-related mental health of defence force personnel is a challenge for me.

Another reason may be that I am a strong advocate of the prevention of harm but the experience of soldiers from before World War 1 to today is that military service will forever change those who join. Some of those changes will be to the extent that psychological harm is unavoidable. That is not the situation in many other workplaces. As long as a country has an active military, some participants will be physically and psychologically harmed. Prevention of harm to the extent expected under OHS laws is not possible.

Or, if it is possible, it is to a level of reasonable practicability way beyond any other workplace, meaning that the workplace safety and health lessons from the military are of minimal applicability outside.

Almost all countries have organisations, especially in the emergency services, that operate on a military command-and-control structure. It seems that all of these organisations in Australia over the last few decades have been subject to independent inquiries that have found institutional bullying and harassment. Many of the inquiries’ reports have recommended a review of organisational culture to remove the toxicity and disrespect. Some organisations have been the subject of multiple inquiries into the same workplace hazards implying that effective reform is either not a high priority or that the structural change required to improve the culture is not practical or achievable.

I believe that it is likely that the recently announced Royal Commission will come to a similar result – the purpose of the military cannot be achieved without accepting a high level of psychological risk and harm to its participants.

Bearing the level of harm in mind (no pun intended), it would not be surprising if the Royal Commission would consider Presumptive Rights Compensation to military personnel.

If we accept that it is not possible to prevent psychological harm due to the primary purpose of the military, as described by Hastie, the Royal Commission is likely to focus on the effectiveness of the support services available to serving personnel and those who return and transition into civilian life. Some families and relatives of deceased personnel have already called for their voices, their lived experience, to be integral to the Royal Commission’s deliberations. As Australia has already heard through several national inquiries into mental health and suicide prevention, and industrial deaths, these experiences include enormous dissatisfaction with the services provided after a suicide or work-related death. In the military context, the services provided by the Department of Veterans Affairs and Comcare will be heavily scrutinised.

The simplest (but maybe the costliest) solution to this dissatisfaction would be to introduce Presumptive Rights Compensation for defence-related psychological harm and disorders. This type of compensation is best know in Australia in some of the fire and emergency services in relation to work-related cancers and other ailments. Of this WorkSafe Vcitoria says:

“Presumptive compensation means that an eligible firefighter doesn’t have to prove that firefighting is the cause of their cancer when they make a claim.”

Given the psychological trauma for many military personnel, presumptive compensation would seem appropriate (and politically popular).

The Royal Commission on military-related suicides is still to be defined and started but will be extremely important for many members of military families though less so for non-military families. It will be of most use to consider the findings of this inquiry, whenever that will be, alongside all of the previous findings on mental health and suicides in military-structured organisations over the last twenty years. There have been dozens in Australia alone. In this way, the effectiveness or harmfulness of these structures will be considered rather than any one industry sector. And it is likely that the current discussion happening in the organisational psychology sector about respectful relationships and cultures, and dignity at work will be drawn into consideration.